sexism between the lines

Sexism Between the Lines is a project that investigates the sexism in literature that is often overlooked and internalized. 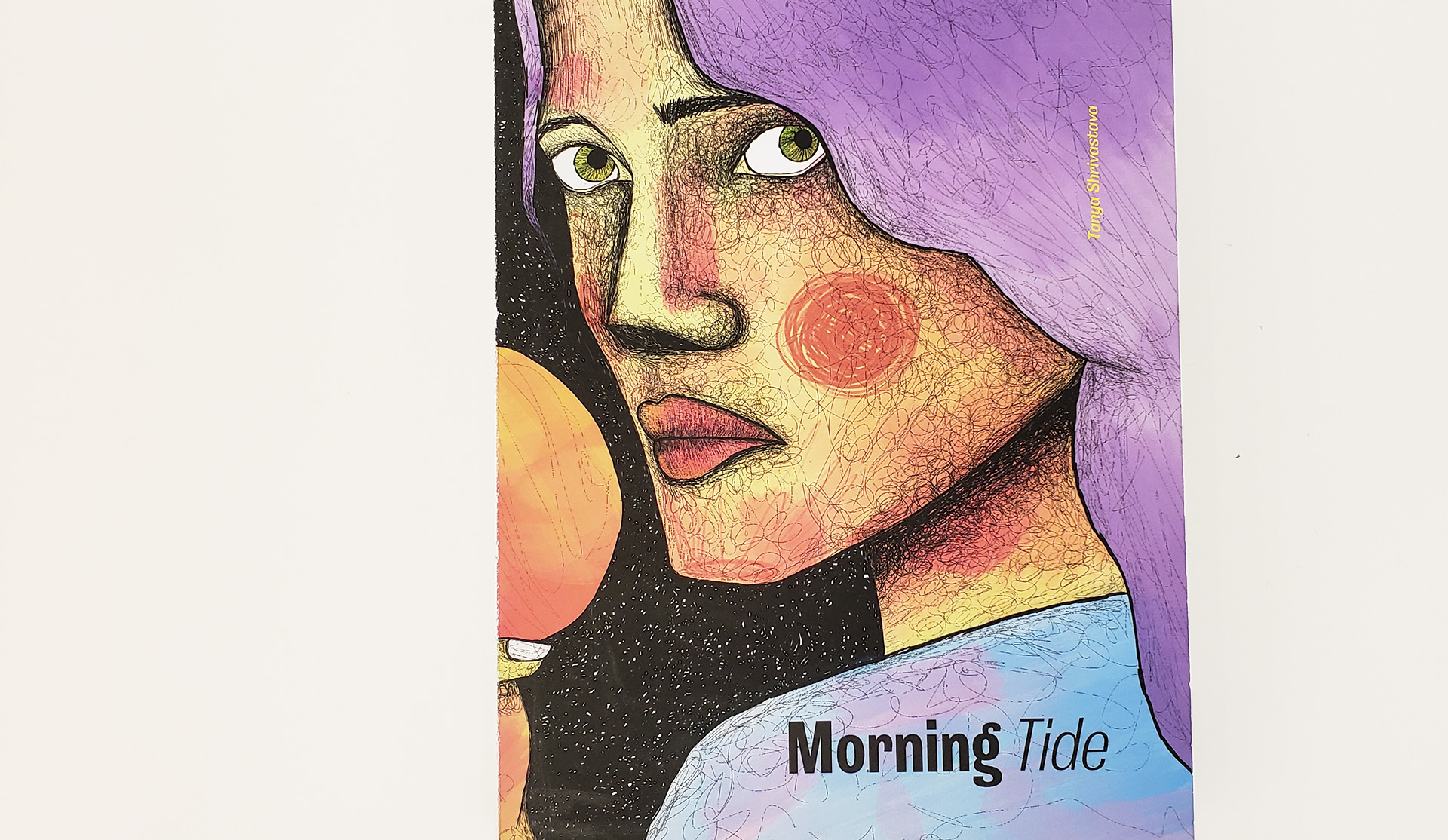 Female intelligence, personalities, and capabilities are rarely portrayed accurately in many facets of life including the books we read. In society, this discrepancy has been so ingrained that we don’t even think twice when we do see the disconnect between women in media and women in real life. In order to highlight these flaws in female character representation, I focused on a piece of literature and highlighted key points of the storyline with a feminist rewrite of those moments.

Sexism is deeply rooted in human history and has continued to reside in the 21st century. A myriad of factors contribute to the survival of sexism such as music, movies, and stories. Many of the biggest classics of western literature portray women as damsels in distress, whores, psychotic, weak, stupid, or undesirable if they don’t fit in the suffocating standards than mand have barred over women. Stories often overshadow the complex spectrum of women and the struggles they face. My thesis aims to unpack some of these limitations and ideals to better understand the issue. My viewpoint is presented in the form of an illustrated poetry book. The book will have an immersive reading experience using a dimensional book design and impactful illustrations. 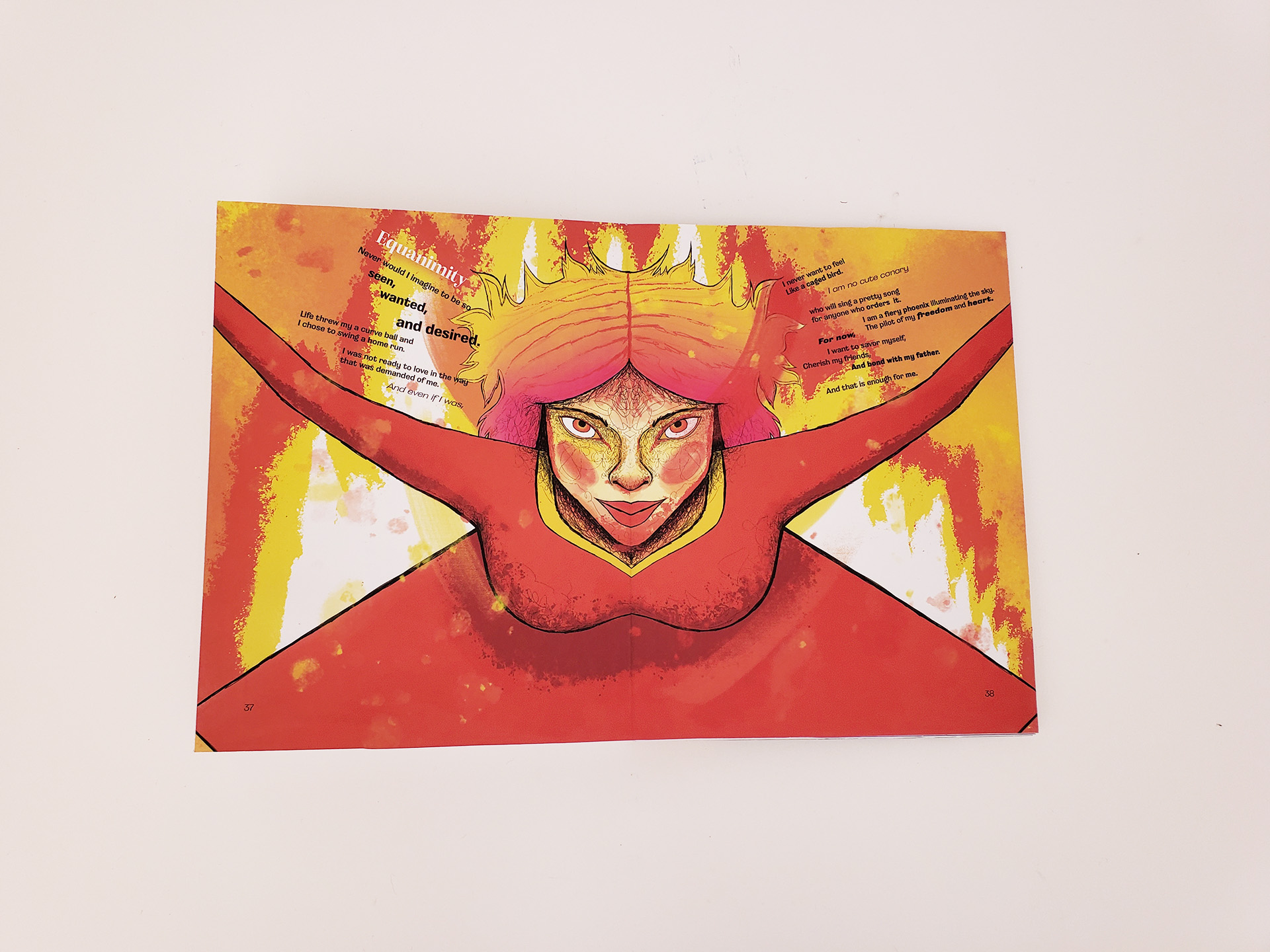 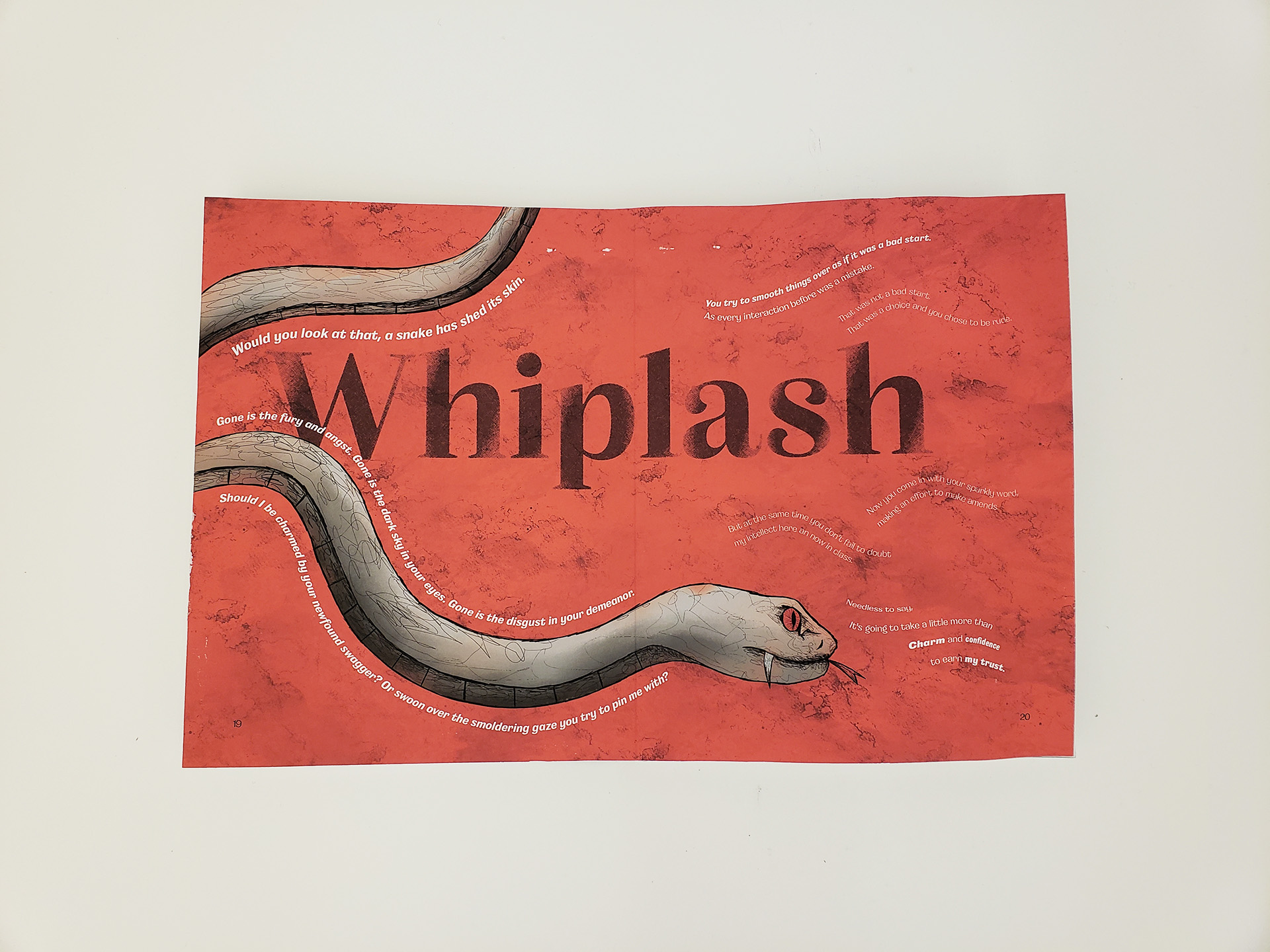 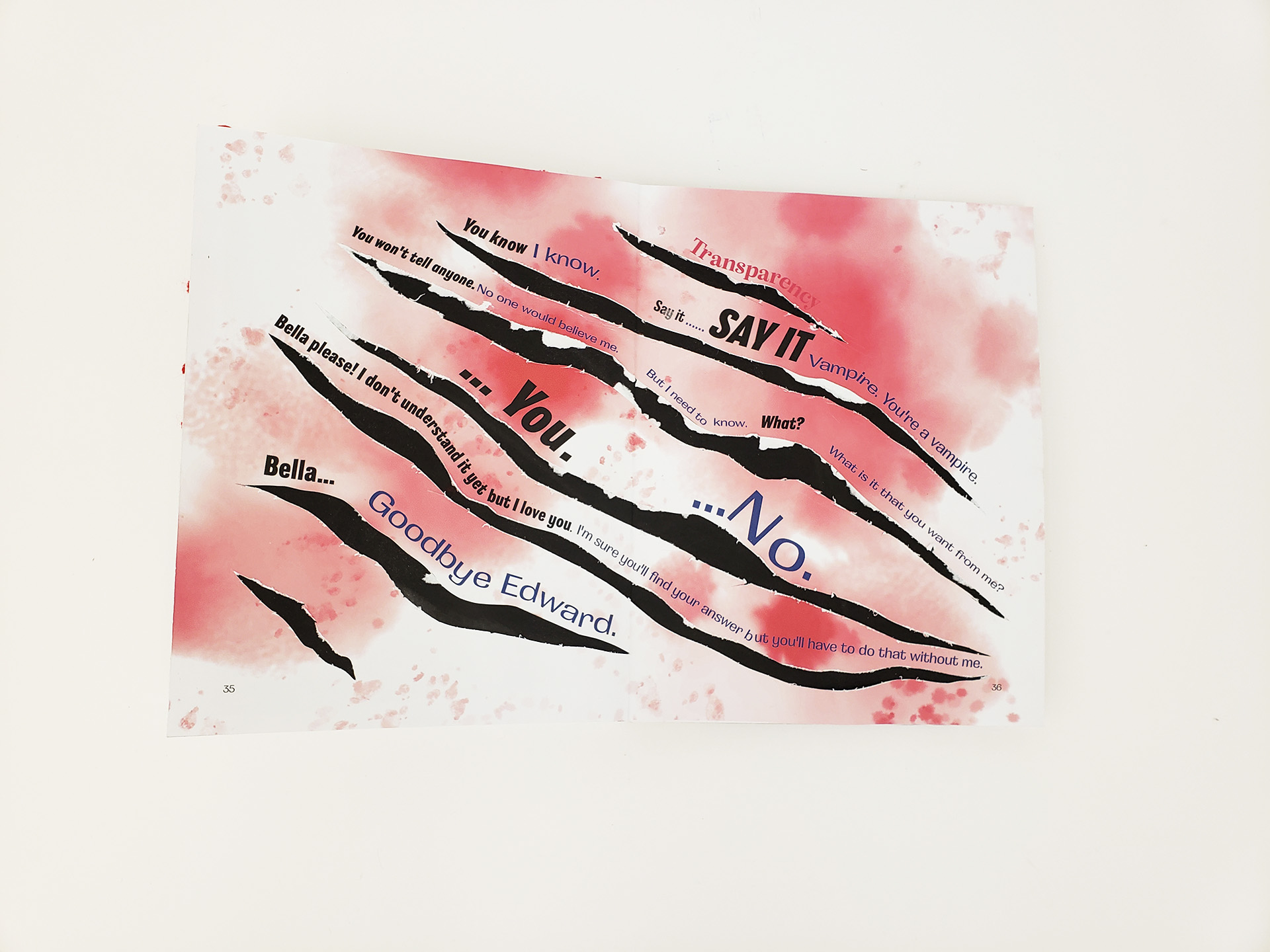 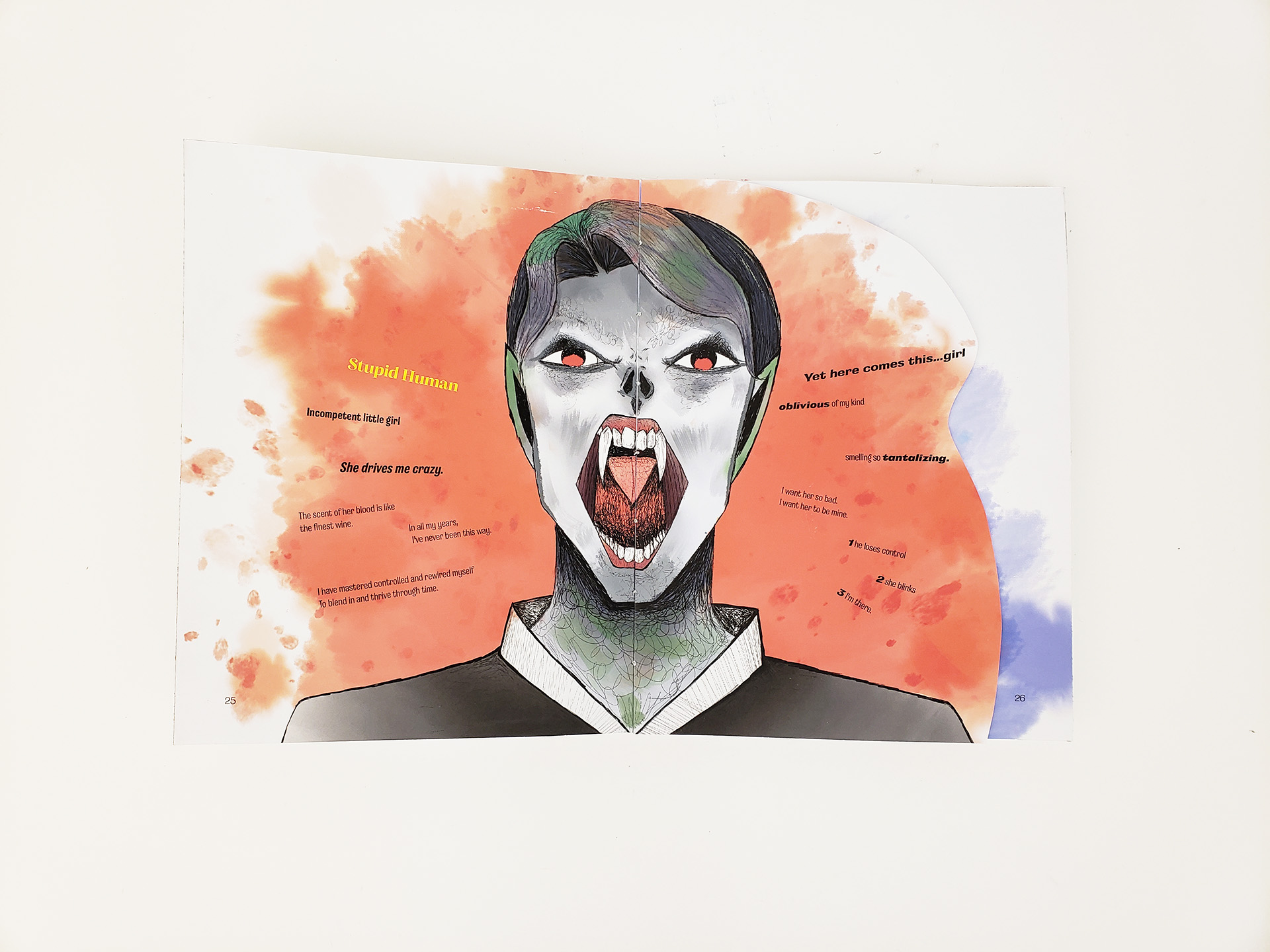 Moon Tide is a feminist rewrite of key moments in the first book of the Twilight series in order to highlight the blatant sexism in the novel. Twilight is one of the many books that has poorly represented female characters. I picked this story because of the wide reach it once had when it was first put out in the public. I wrote poems that share what I imagine to be a more realistic reaction to certain challenges presented in the original story as well as highlighting certain factors that were romanticized or glossed over that shouldn't have been. 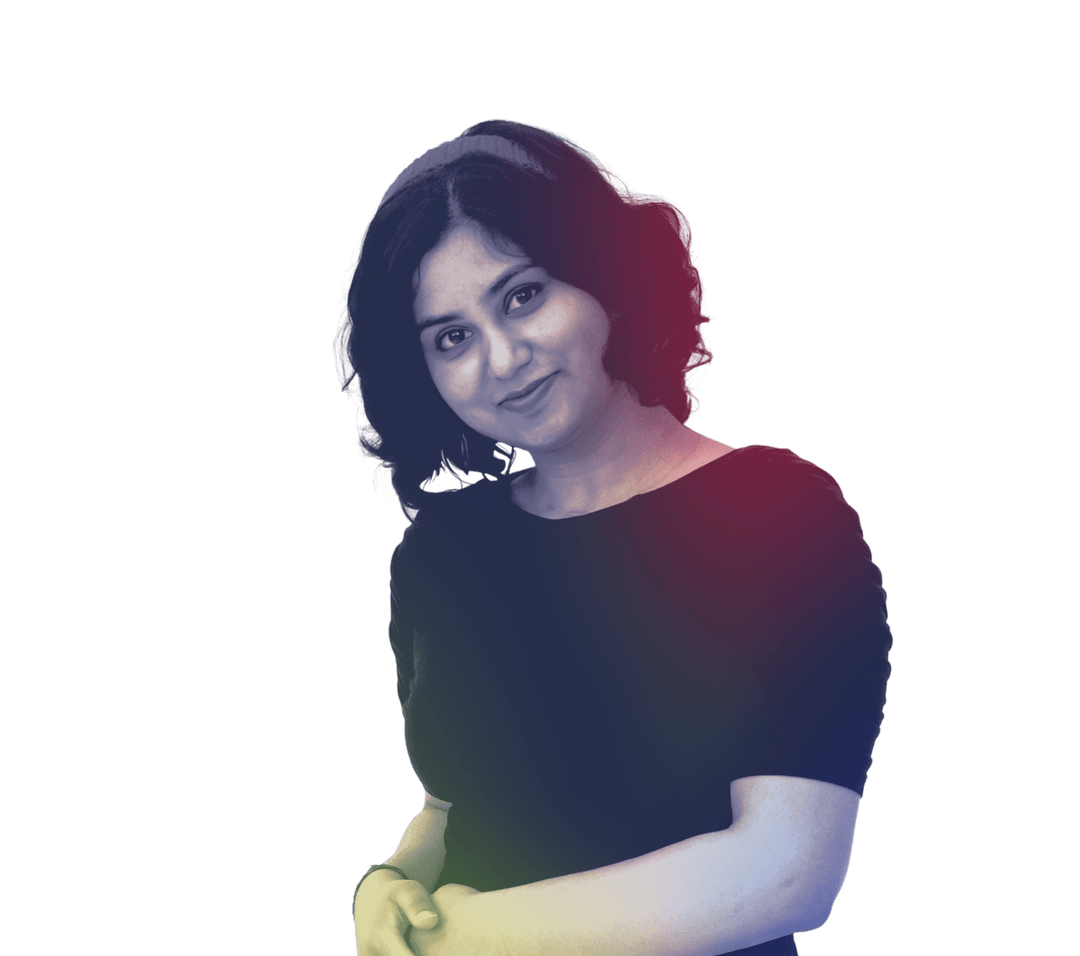