A safety awareness campaign for drivers and their pet peeves. 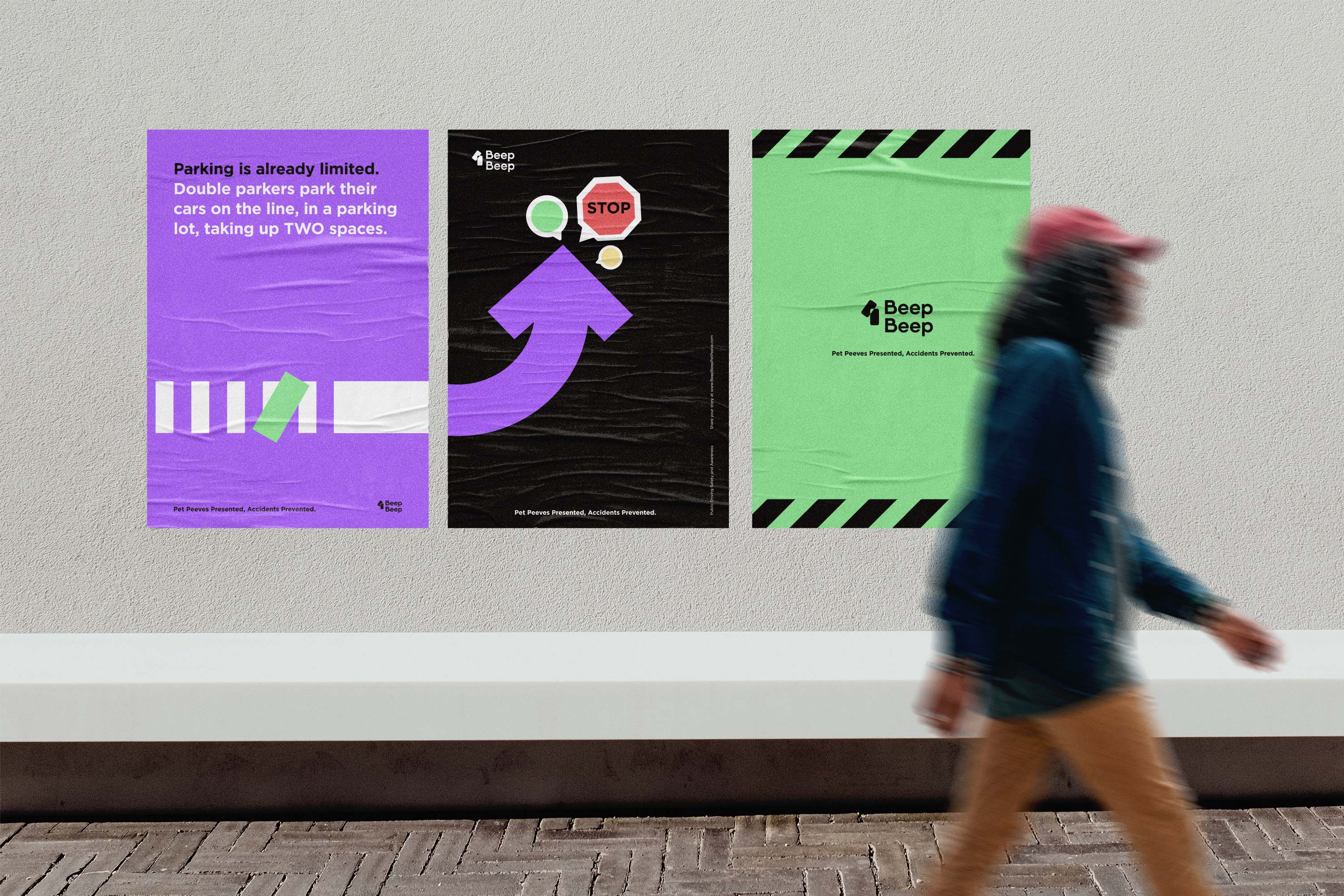 While driving, most people don’t often end up in emergency situations such as accidents. The National Highway Traffic Safety Administration (NHTSA) data show that there were less than 2 million accidents in 2019 that caused personal injury while there are over 200 million cars on the road each year. The chances of getting into an accident is less than 1% per year. Upon interviewing the general population for their experiences with vehicle accidents and emergency situations, we found that people often recall how they could have avoided them. Typically they expressed frustration at how other drivers behave on the road. Interviews and surveys show that most drivers share a common set of pet peeves; things that really annoyed them while driving. Instead of coming up with better techniques to help people in emergency situations, we should be focusing on preventing accidents in the first place.

To prevent people from getting too emotional about their driving situation, we need to create understanding; we need a little bit more empathy. This project focuses on visualizing drivers’ voices and their pet peeves. The way people described their driving situation held strong emotional responses which led to frustration and annoyance. So, we launched a safety awareness campaign; we created a set of marketing materials to visualize some of the most common complaints. This campaign was meant to target drivers who are on both sides of the peeve; they can either be the one creating the annoyance or they could be the one getting frustrated. Regardless of which position they are in, our goal is to ensure that they can quickly understand the other driver and avoid escalating the situation. By presenting the frustrating situations in a fun and abstract way, we can create empathy and prevent future accidents. 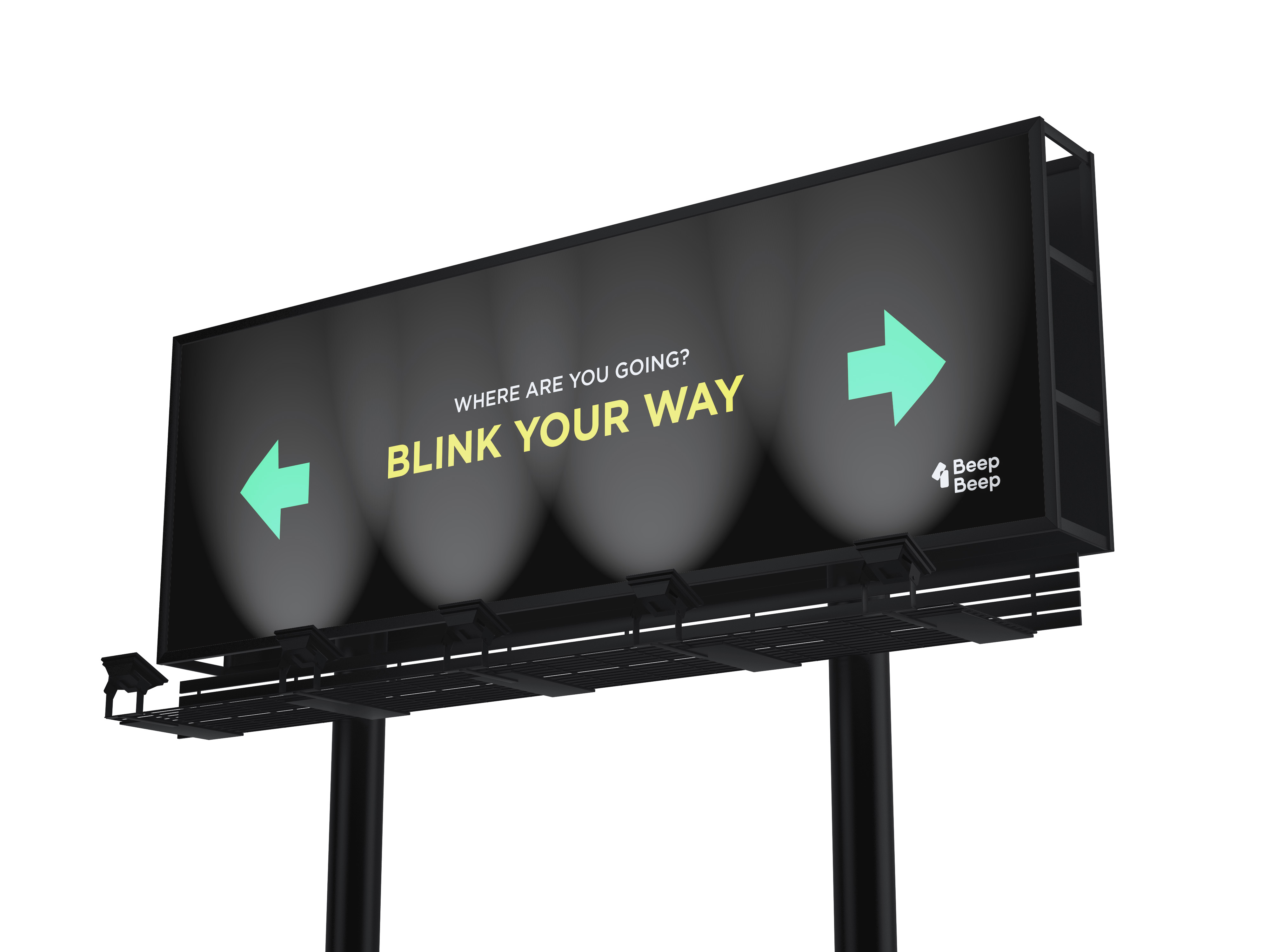 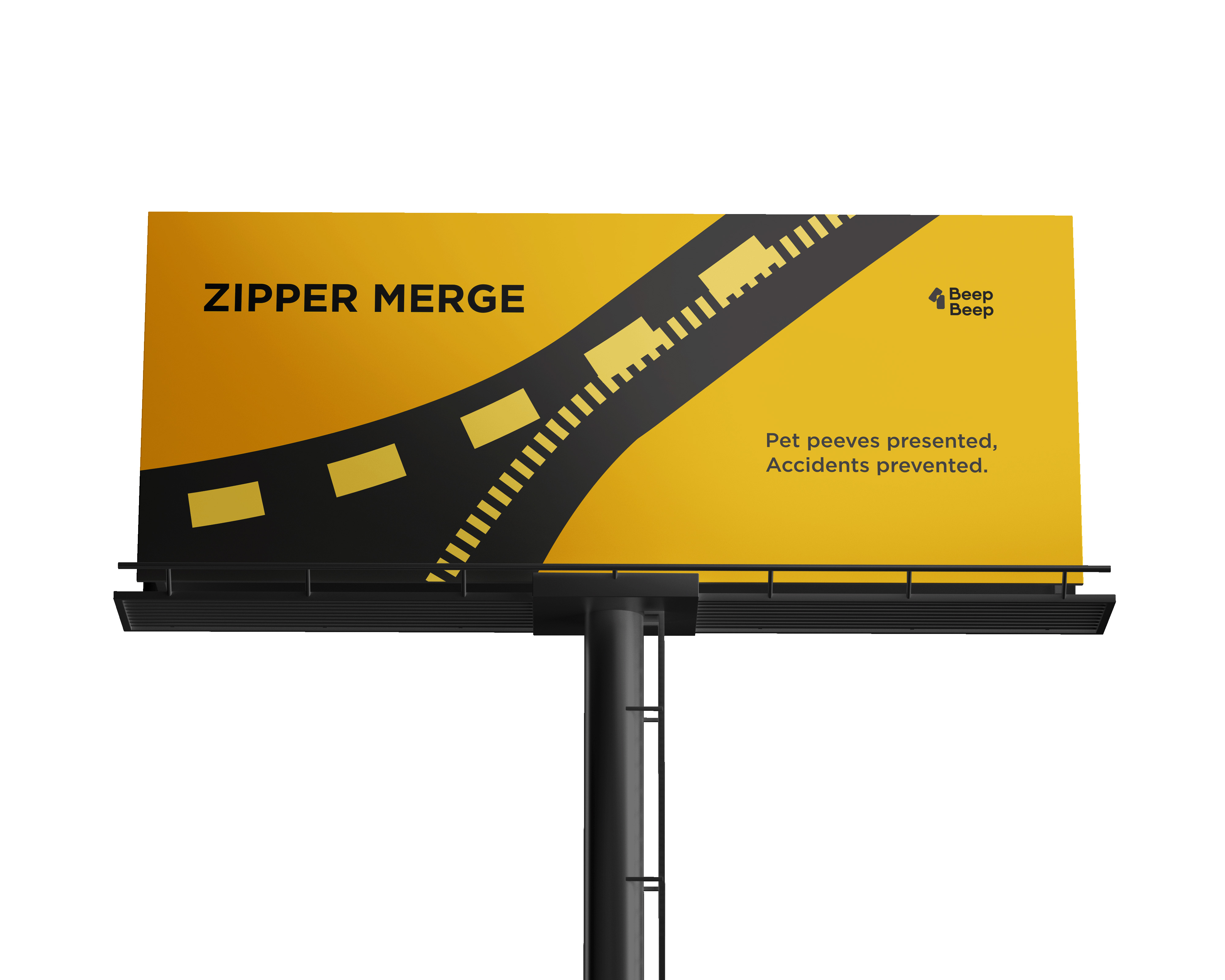 The Beep Beep public safety campaign attempted to create an empathetic response toward other drivers who may be annoying or frustrating them in an effort to reduce the number of traffic accidents and other emergency situations on the road. Although our initial goal was to create empathy, what we found was that by combining rules of the road with comical imagery helped people recall and remember them. Instead of reducing frustration, we found that people had a better time recalling the rules and what they should be doing while driving. Overall empathy can be hard to create in situations where communication is limited, such as driving. However, we were successful in raising awareness of such issues across all drivers. 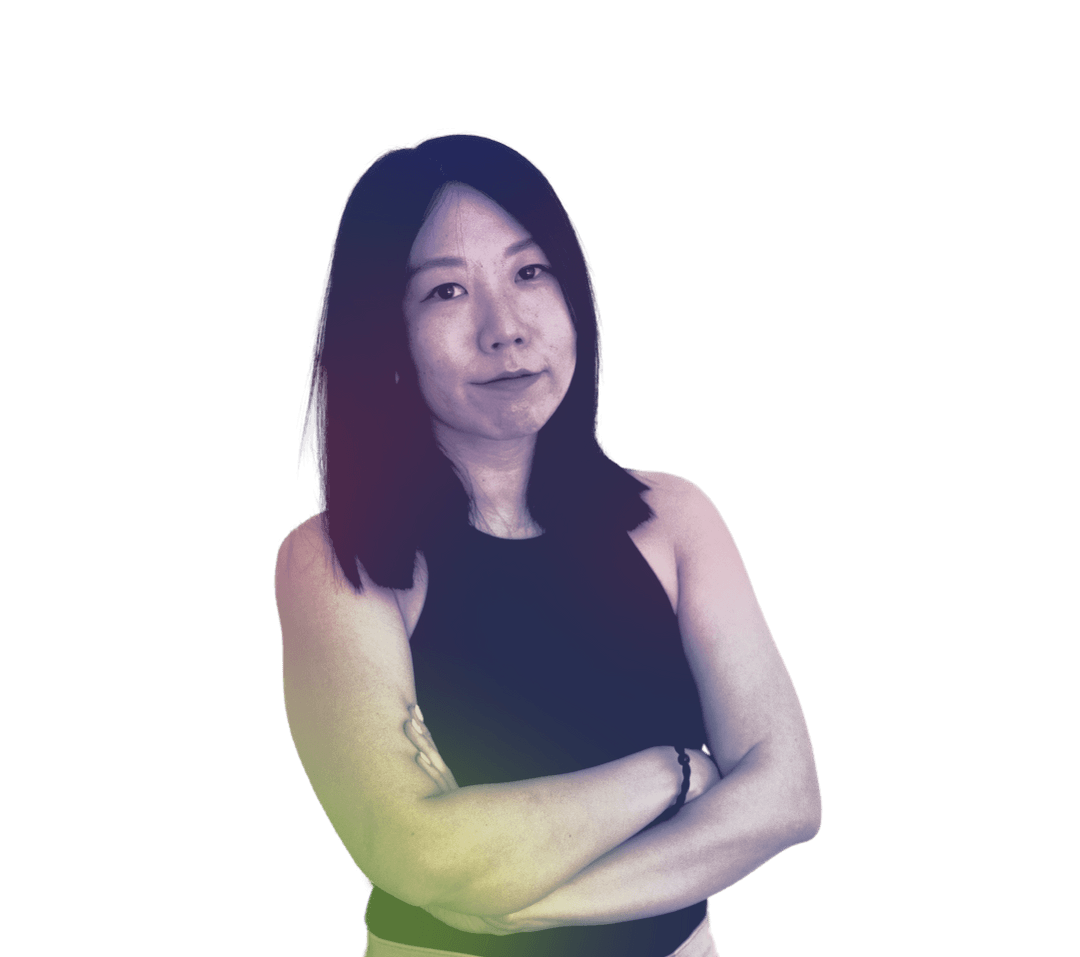