Appreciating the nuances of graphic design in films. 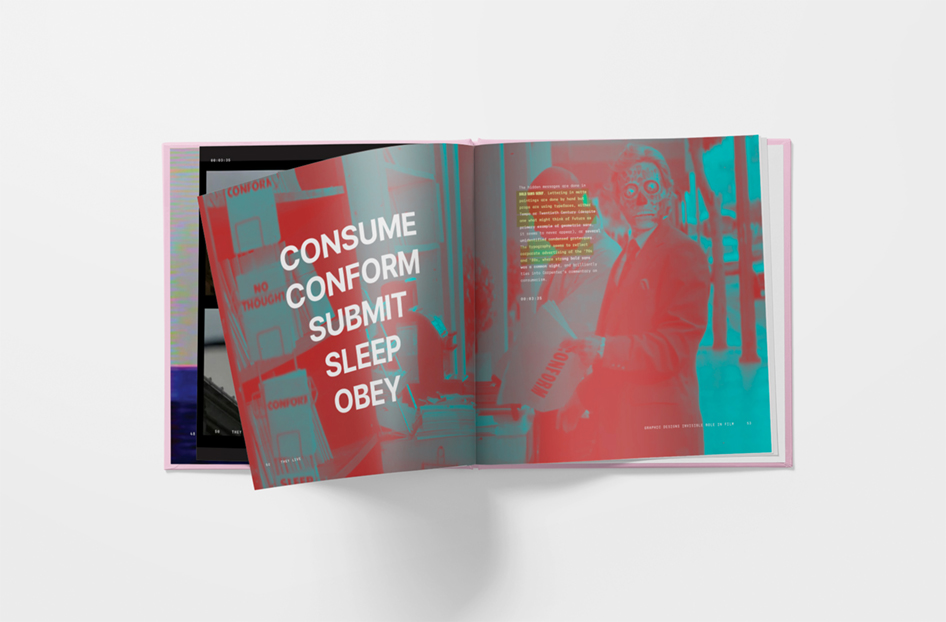 Seeing a movie is like entering another world, whether it's another period or a complete work of fiction; and one of the biggest keys to manifesting those environments convincingly are the props. It is the graphical prop that brings the whole production together; sometimes as a visual supporting cast of sorts to the on-screen action, other times as a centerpiece to the story unfolding. The design choices made to create the graphical prop become one of the most important aspects of creating the film.

When watching films, you may consider the actors or the plot, the costumes, and the music; the most important elements of a production. However, imagine the experience without props. These are all of the other items, sometimes seemingly insignificant, that make the scene real and believable.

On many occasions, the props enhance scenes and may even become characters in their own right. Props are crucial in the story-telling; they complement and motivate the character, helping the actor feels more ‘the part’,setting the scene, identifying a particular time and place and the cultural setting, sometimes even becoming a huge focus of the film. I will analyze two examples of films with graphical props to actual designs from the period the designer borrows from and the film's location. For example, similarities and differences with a typeface's eras that are historically represented correctly or incorrectly. The byproduct is a book: Here is the research, method for learning the period inspired branding design in film. This could be useful for set design, photography, marketing campaigns, fine art, etc. It will also be useful for designers who desire to create whimsical brands outside of films. 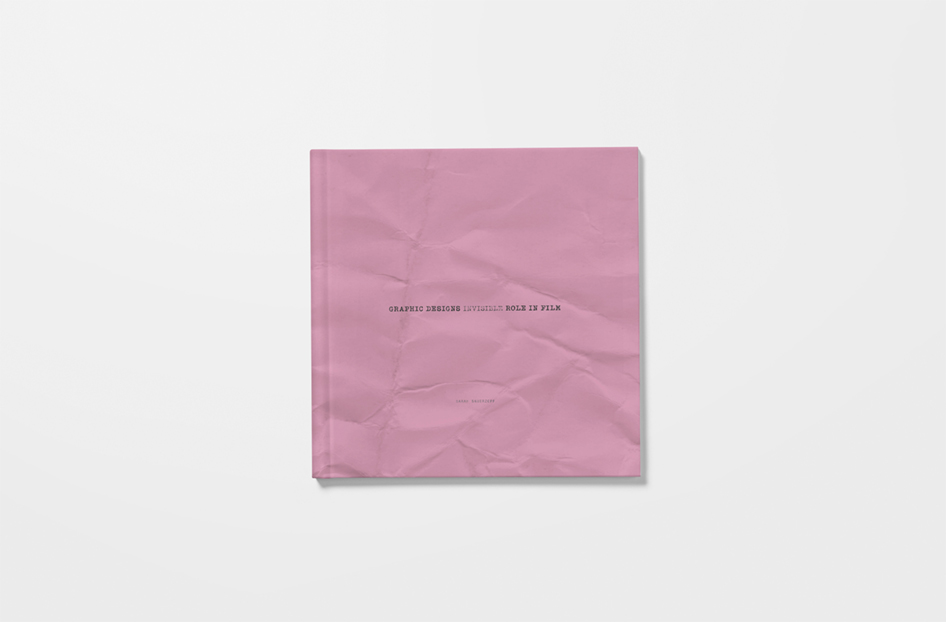 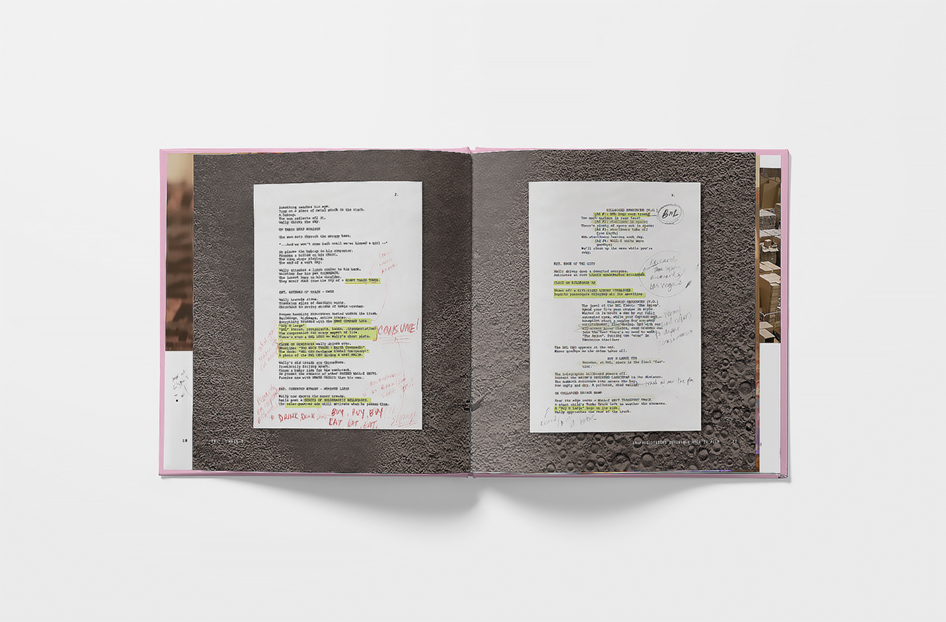 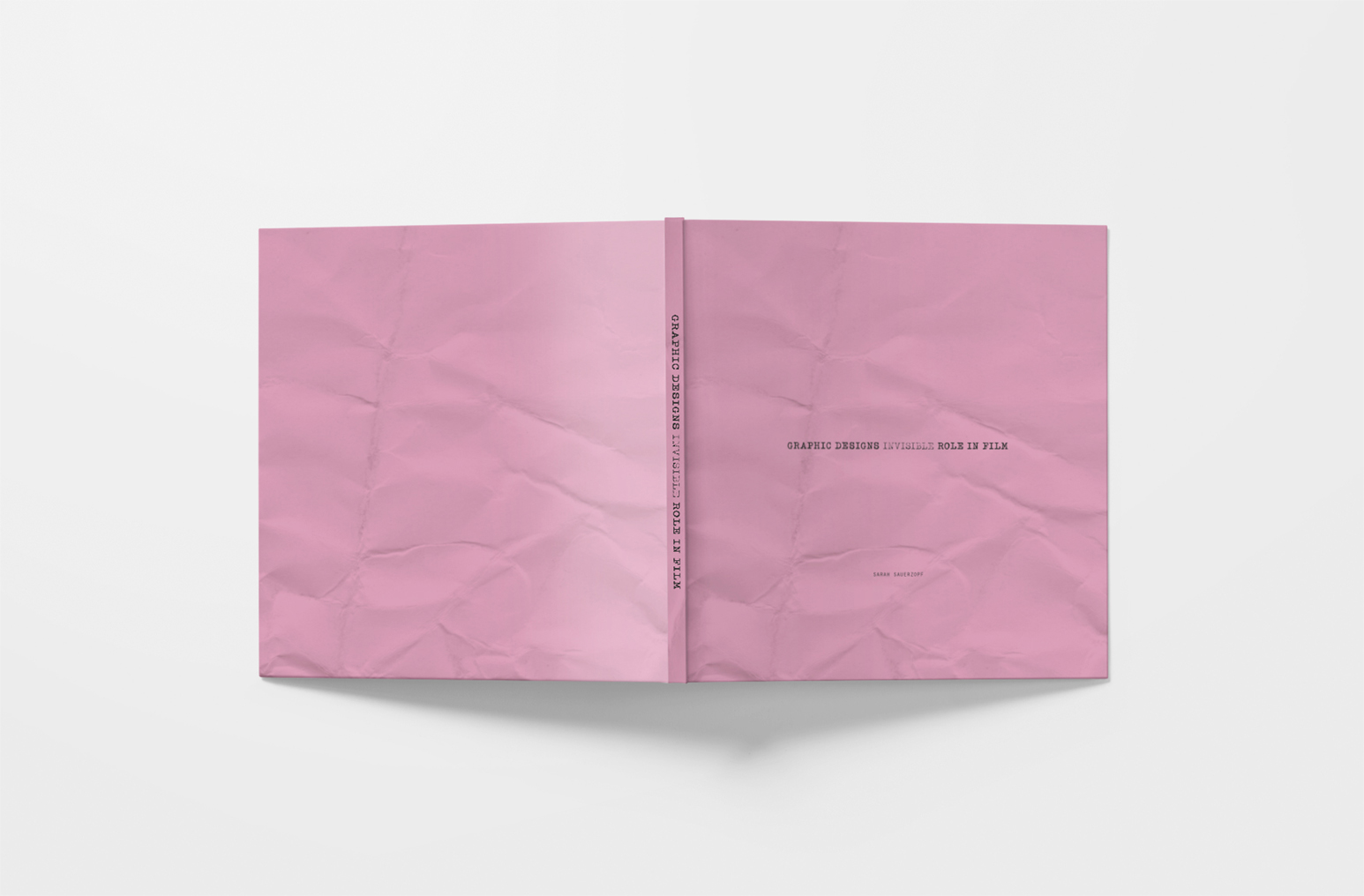 A book to document all the research and process. Chapters on different methods and examples because it’s a resource and chronology of a method that is meant to be referred to by other aspiring designers. 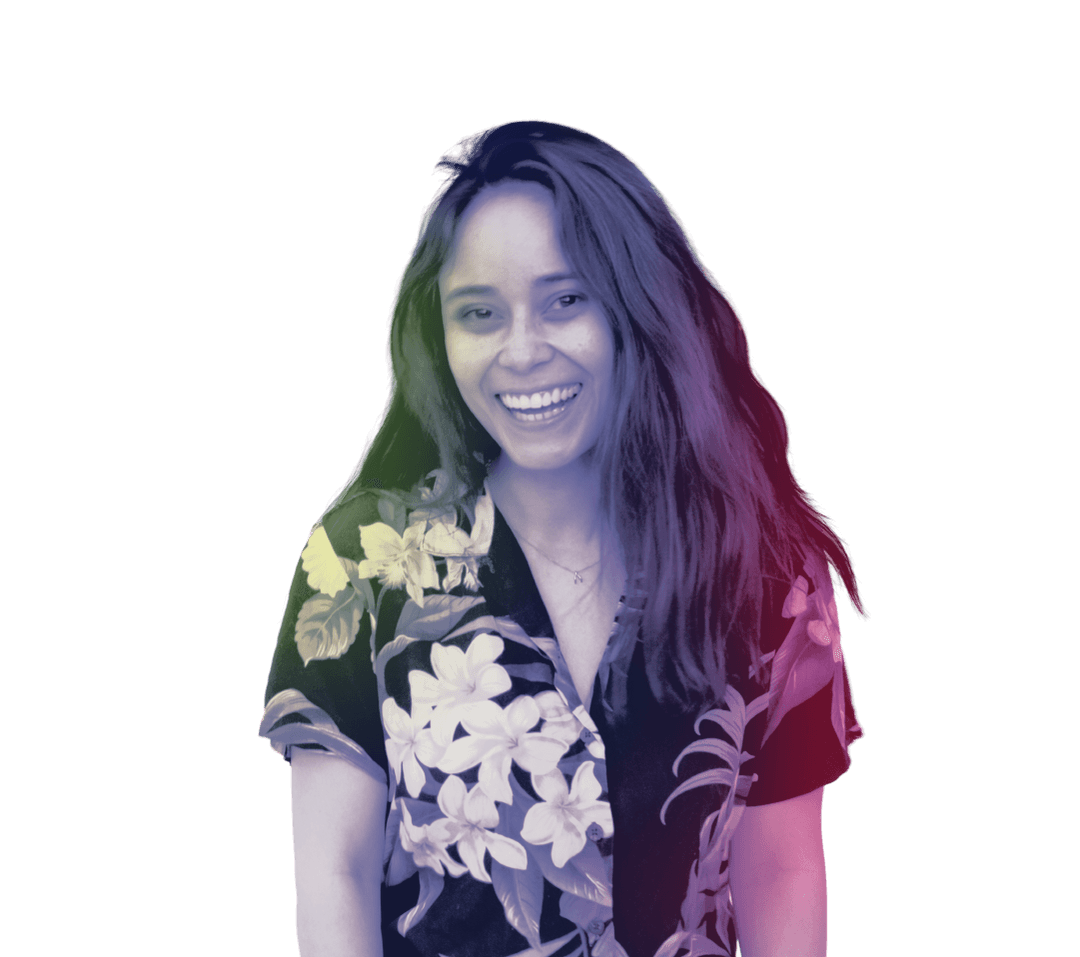