An interactive exhibition that explores the hidden struggle of those stuck living between two cultures. 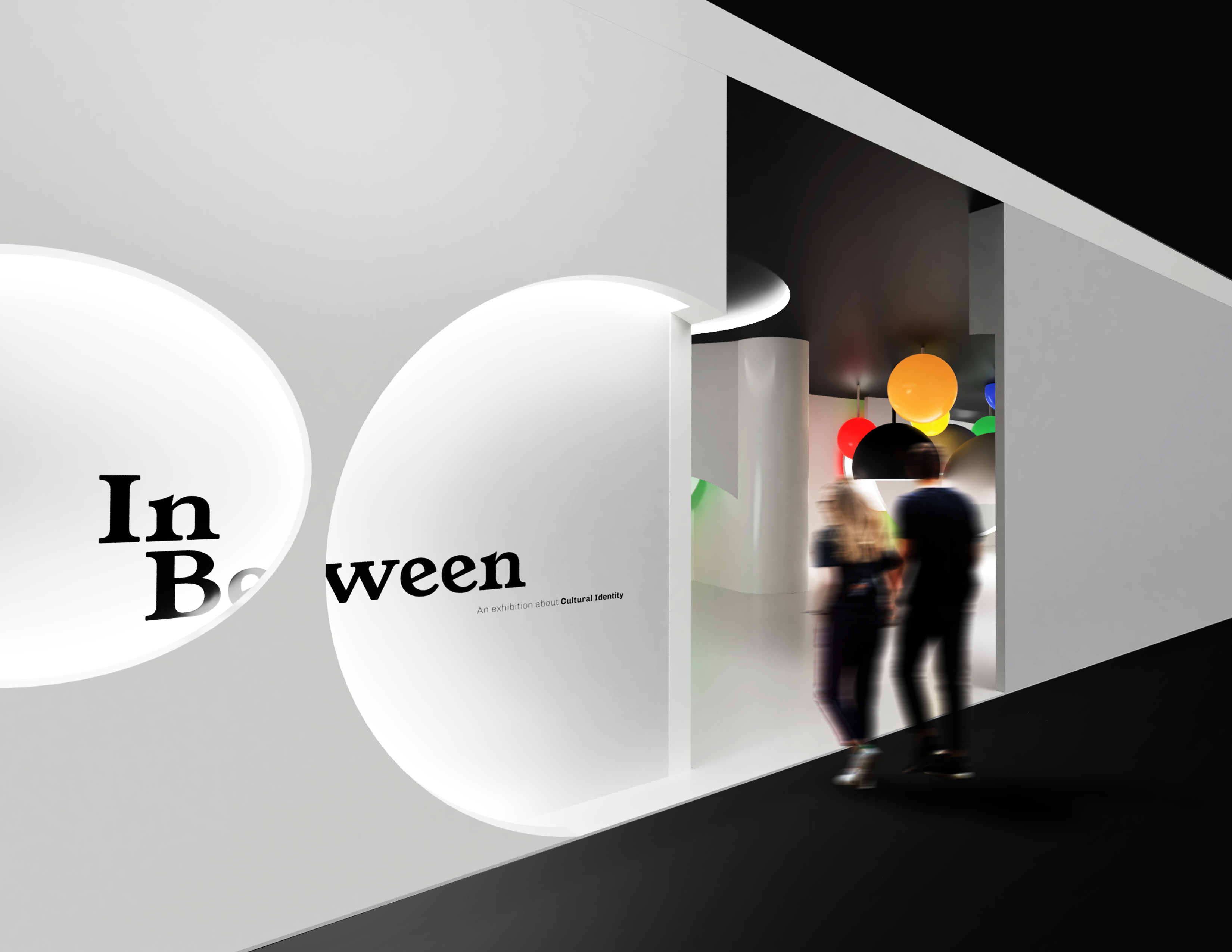 For many young Asian immigrants and children of immigrants, balancing between two different cultures can feel like an internal tug-of-war.

By showcasing stories of those struggles, we can raise awareness about the fear of losing one’s culture and teach people to embrace and celebrate their heritage.

The Asian population is one of the fastest growing demographics in the U.S., with more than 22 millions currently residing in the countries with roots that can be traced to more than 20 countries in East and Southeast Asia and the Indian subcontinent. While the Asian population is diverse and vastly different, they all share a common struggle with each other, assimilation. The key factor of American society is cultural integration and as the Asian population try to blend into this new culture, it can be difficult to do while they try to maintain a hold of their original culture. This difficulty is mostly apparent in the youths as they grow up in an American culture while living with distinctly different values and traditions. For those youths, either a product of immigrants or immigrated to the U.S. at a young age, it can feel extremely isolating to be living in a culture that does not fully recognize them to be one of their own. It deflates their sense of identity and belonging. No matter how diverse and different those youths may be, they all share the same sense of being an outsider, always torn between identities and stuck living the twilight of two contrasting worlds. Their struggles for a sense of inclusion that is just out of reach created a deep rooted fear of losing a part of their culture.

This thesis will focus on the internal struggles for inclusion among young Asian immigrants in the modern day United States. With the help of an interactive exhibition, this thesis aims to explore the fear of losing identity through stories of struggles while also helping one to retain their heritage between worlds. 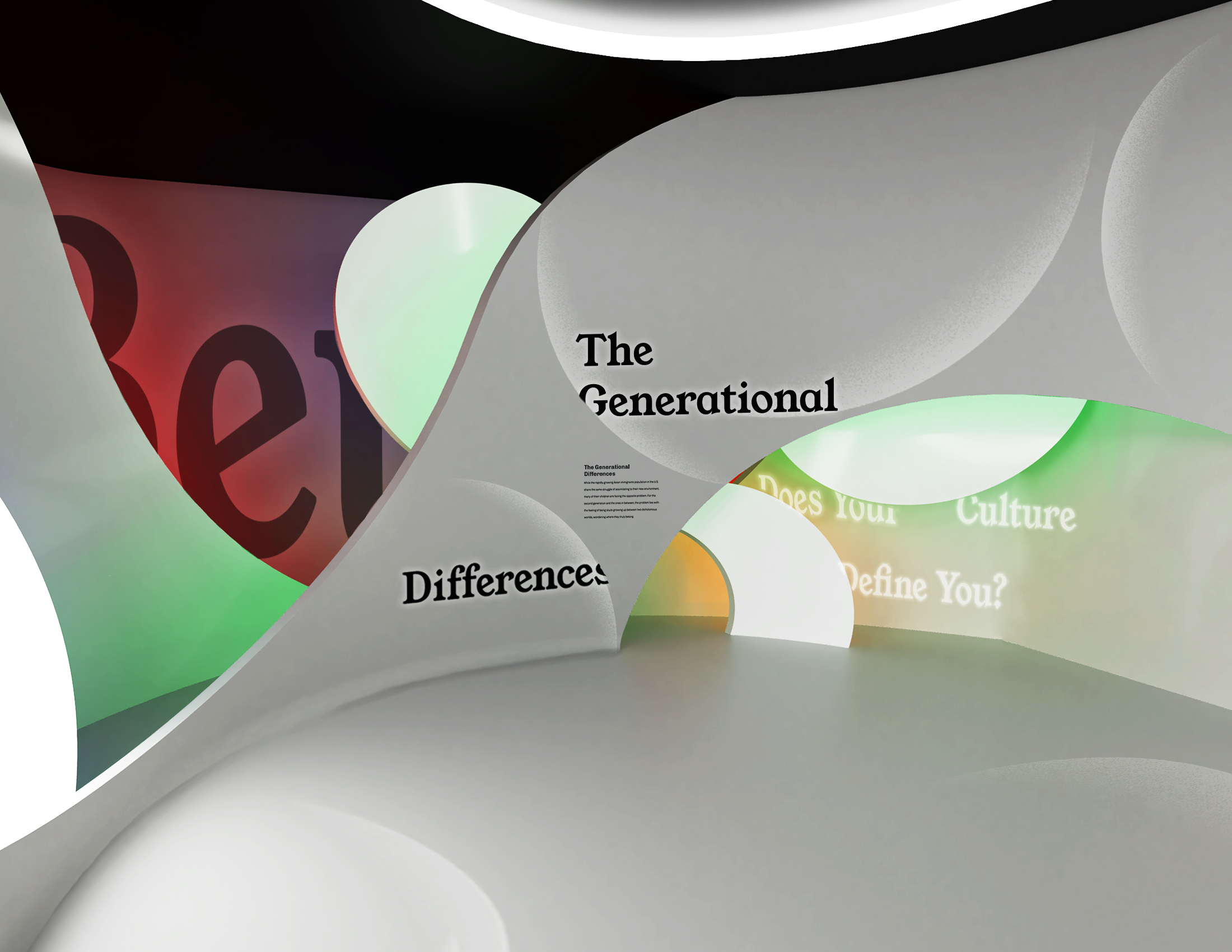 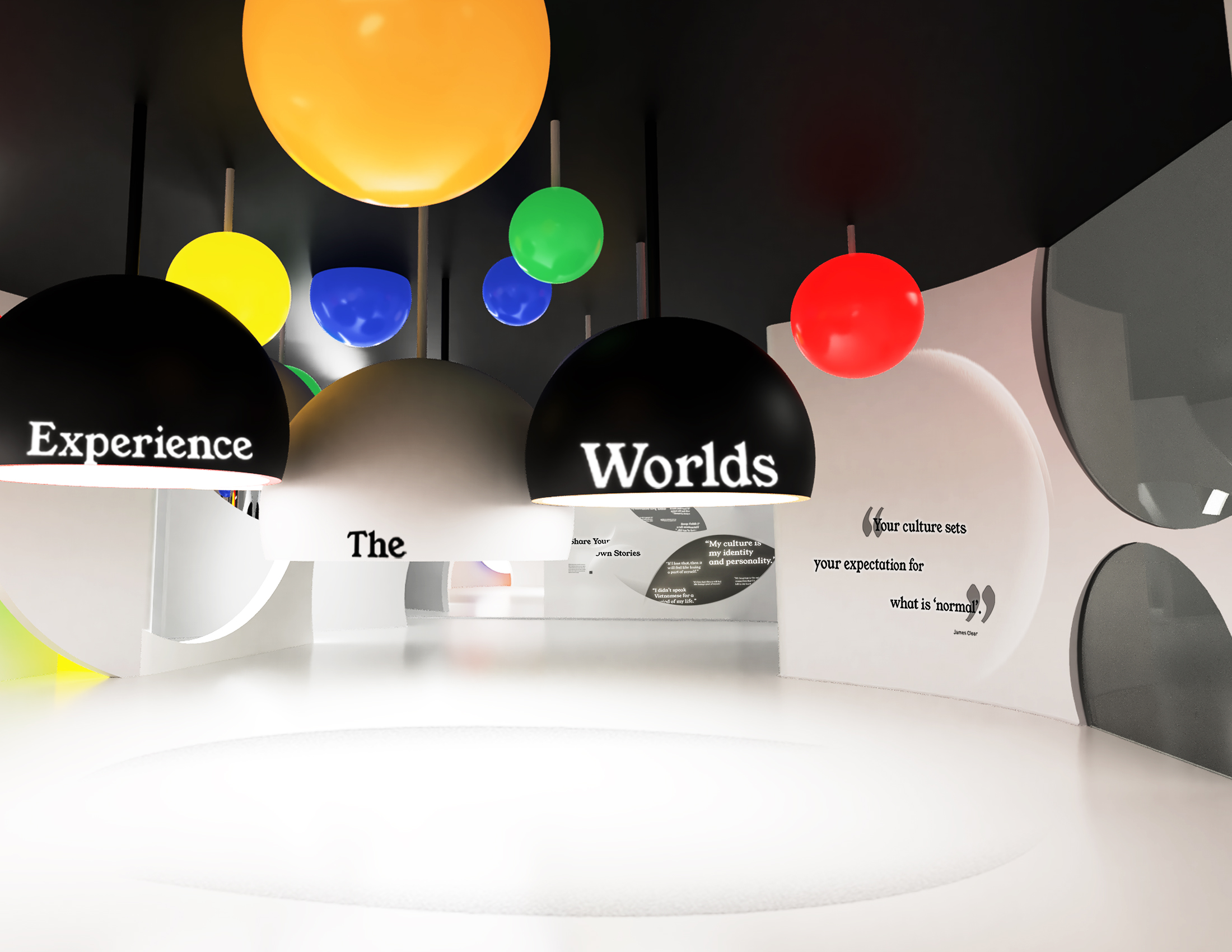 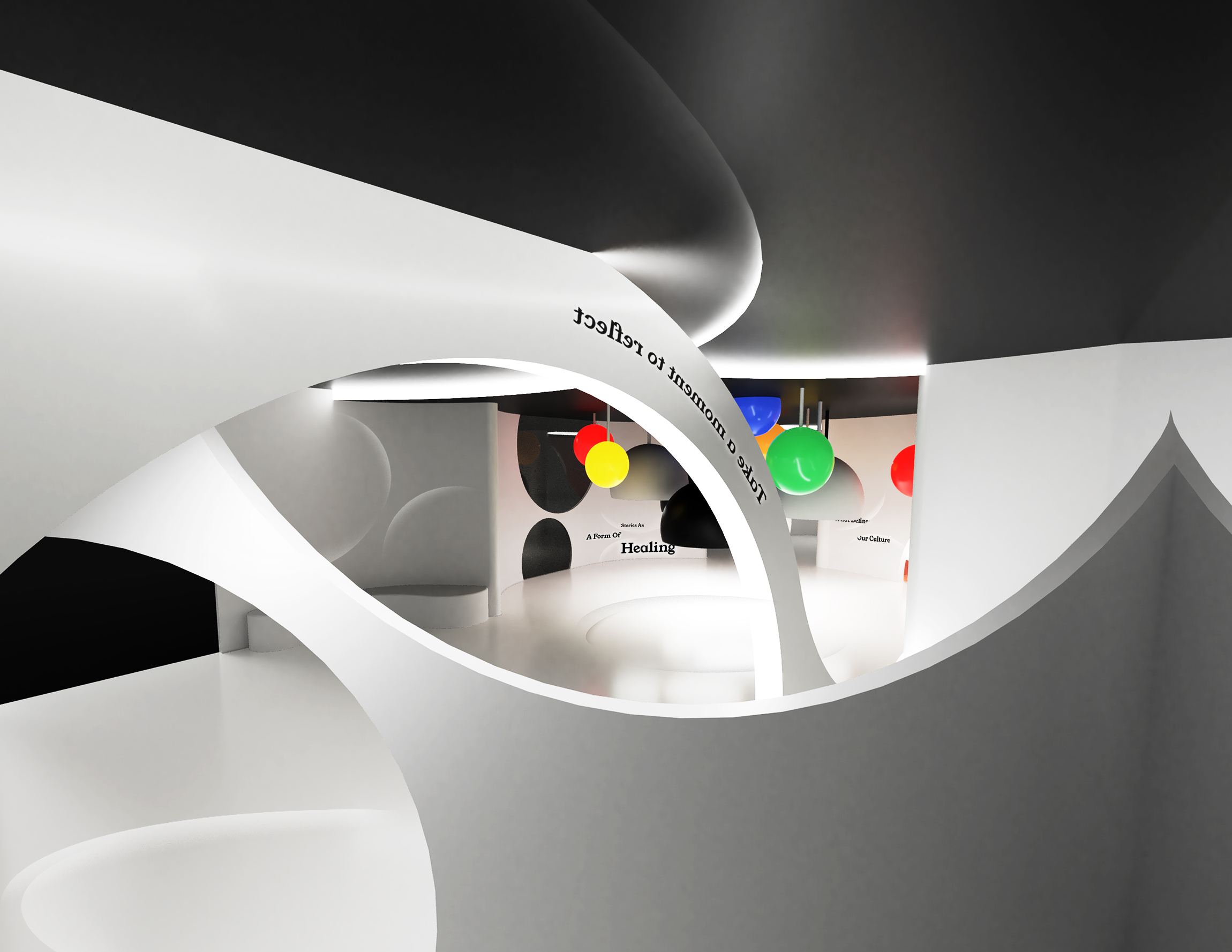 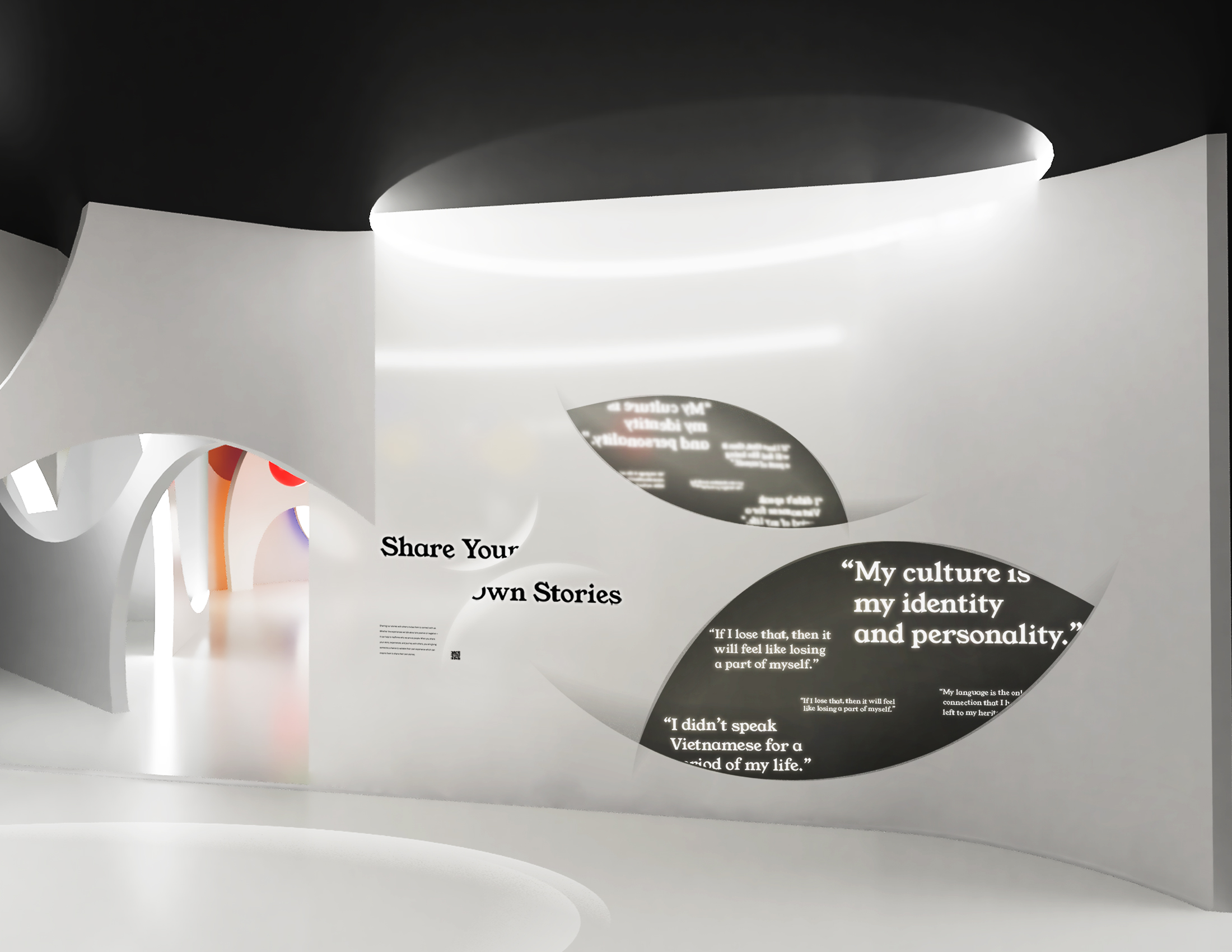 Our culture is what makes who we are and living between cultures can affect the way we perceive our identity, especially for the young adolescents that are still trying to make sense of who they are. I believe that the optimal solution would be to create an interactive exhibition using audio and meaningful visuals so visitors can have a space to listen to, experience, and learn about those stories in an intimate manner while also allowing them at the end to share their own stories and celebrate their culture. That way they can see that even though they may have lost connection with their culture, it will still be a part of who they are. 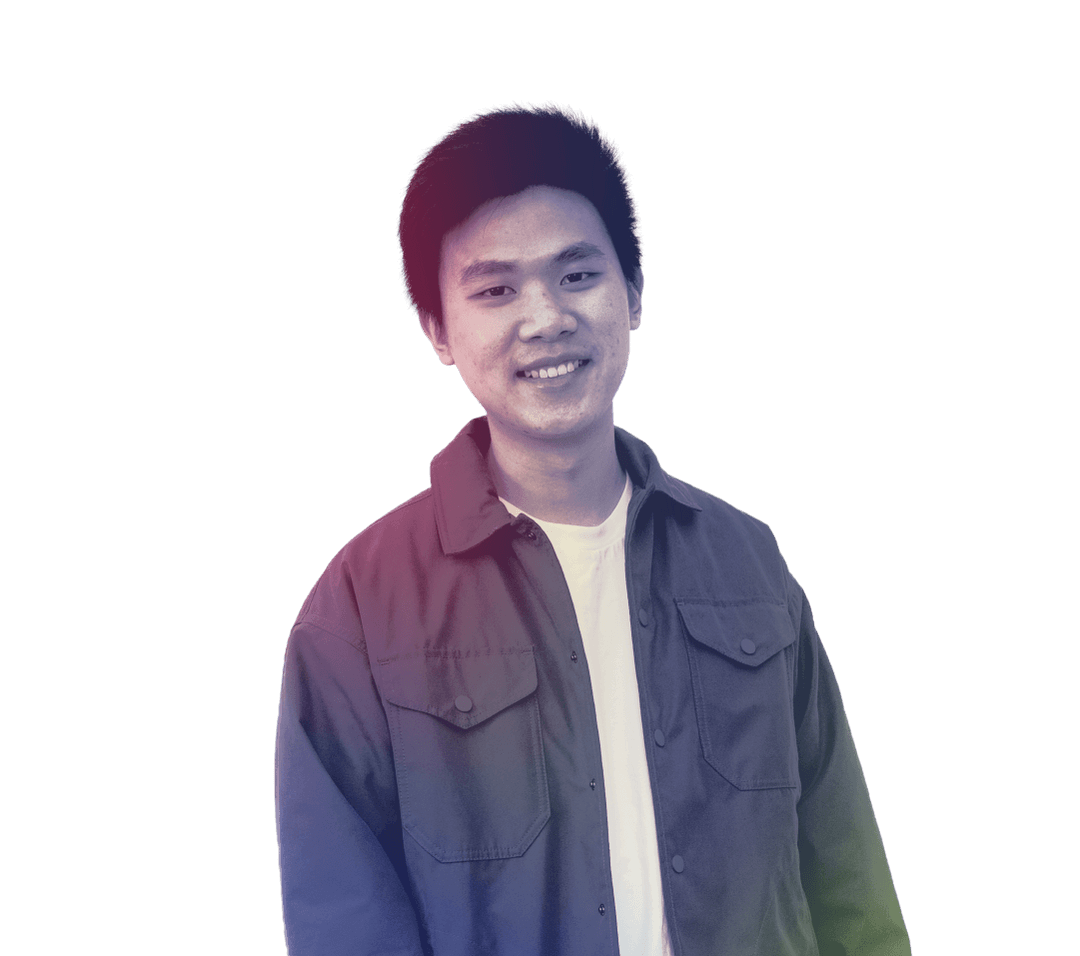