An exhibition for visitors to reflect on the concept of an afterlife by experiencing what Heaven is according to the Bible. 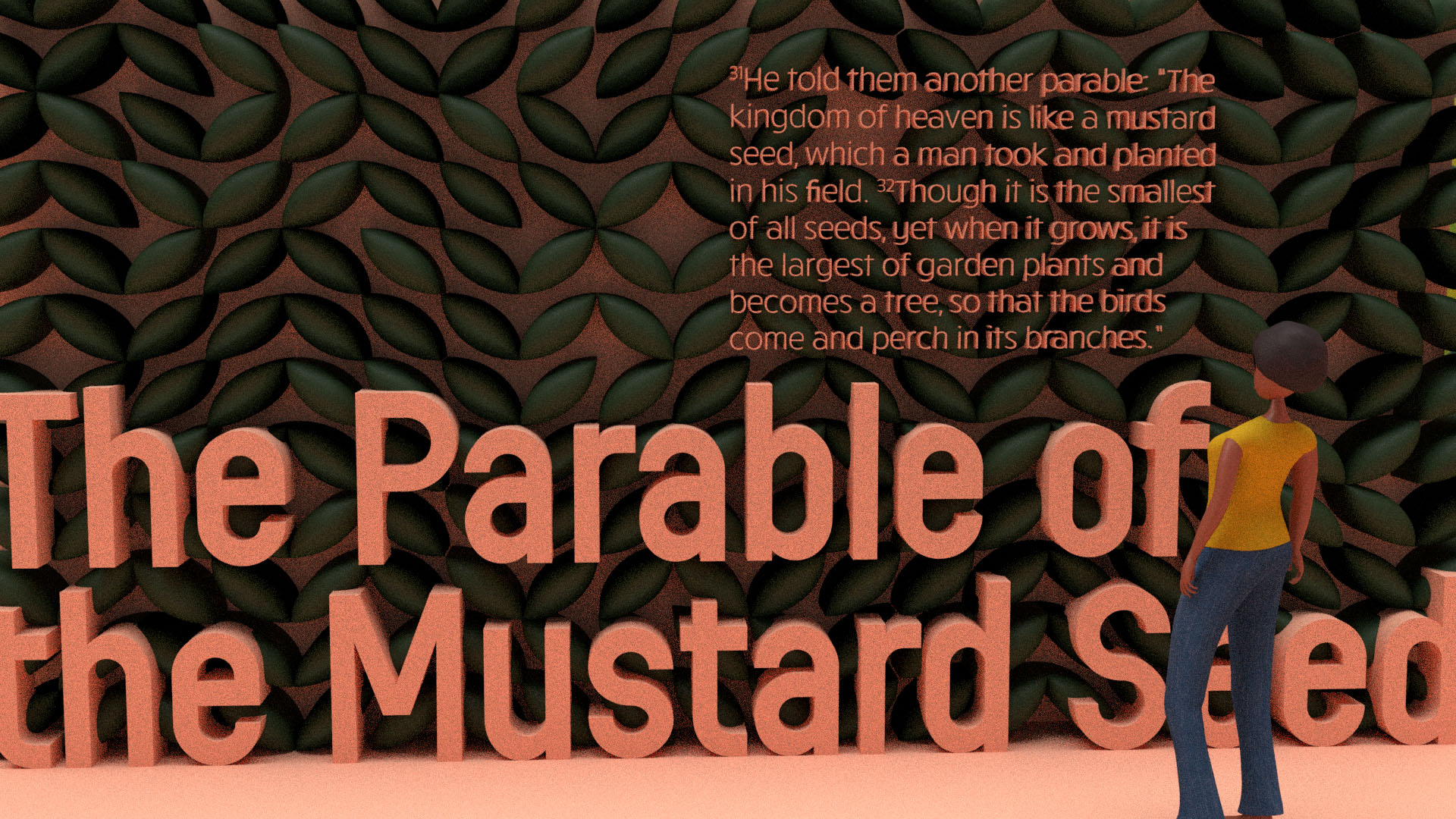 Setting aside time and space to explore and reflect on the possibility of an afterlife better prepares us for the future, as it provides comfort, reassurance, and personalized wisdom to combat the anxieties, worries, and general difficulties of modern life.

The concept of an afterlife has been present in the history mankind's religions since ancient times. Its early purposes were attributed to explaining worldly phenomena and dictating and explaining how life should be led. In this decade of 2020, there are now millions of religions and denominations formed from many different cultures, each with their own view on the afterlife, and some with no belief in the afterlife at all. The general word for the afterlife among different religions can be referred to as "Heaven".

In modern times, typical reasons why the average US adult believes in the concept of an afterlife—or Heaven—includes the belief in eventually going someplace better, often to reunite with passed loved ones, the belief in reincarnation, and the belief in becoming energy that goes back into the universe, among many others. As especially young adult college students have the prime opportunity to explore different religions, there is now the issue of objective accessibility to the wisdom of different belief systems in a world that constantly pressures through evangelization, which is often the leading reason why people choose not to be religious in the first place.

There is a solution to this problem, however. What is Life? is an ongoing series of exhibitions that explain different views on the afterlife according to different religions through their standardized texts in the most objective manner possible. This particular version of What is Life? is an exhibition that uses Christianity and the Bible—specifically Matthew 13—as the key example. The key is not to evangelize, but to create a safe space and meet people where they are at in their own beliefs so that they may reflect and find their own answer to the question, "What is Life?" 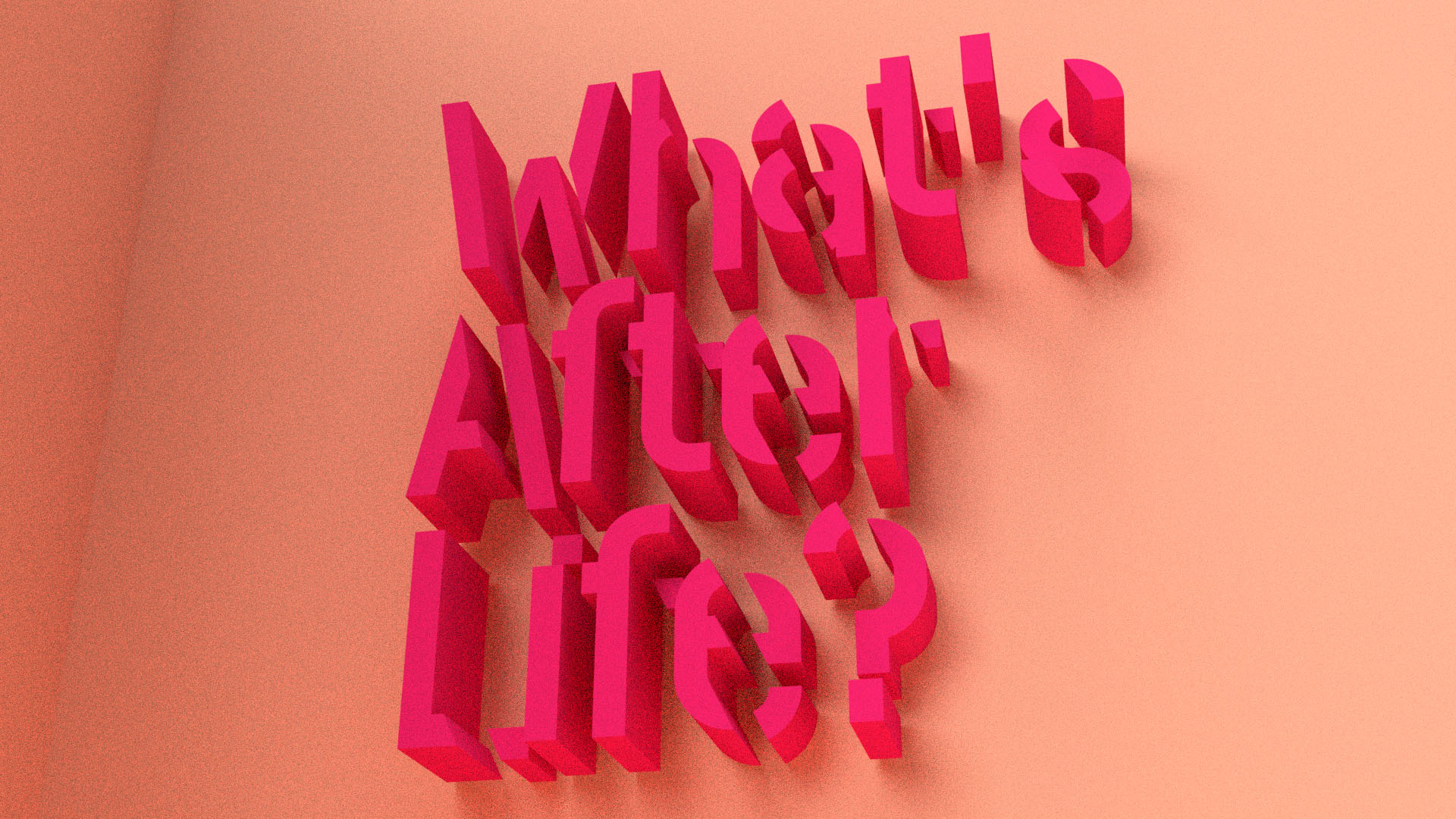 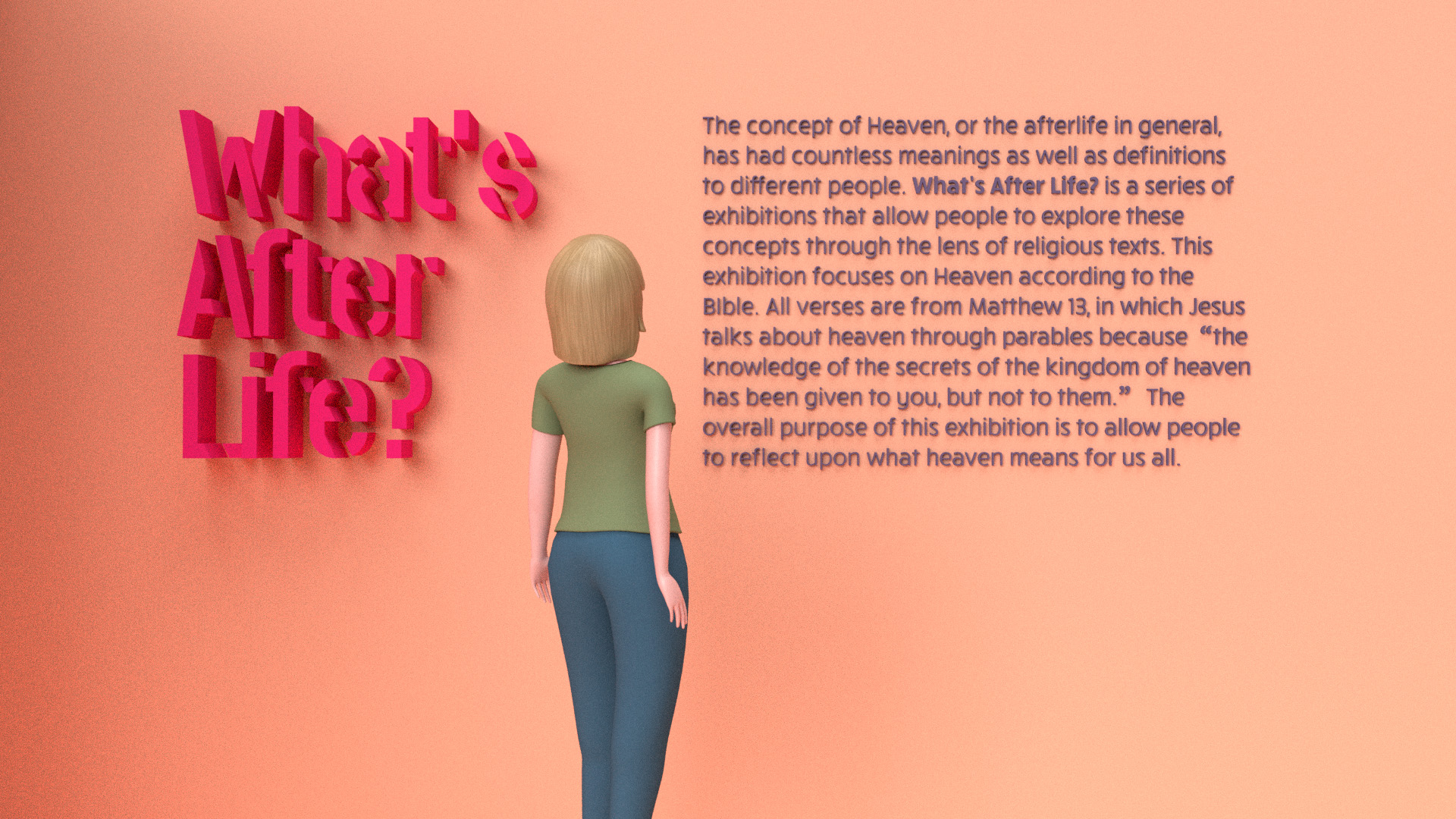 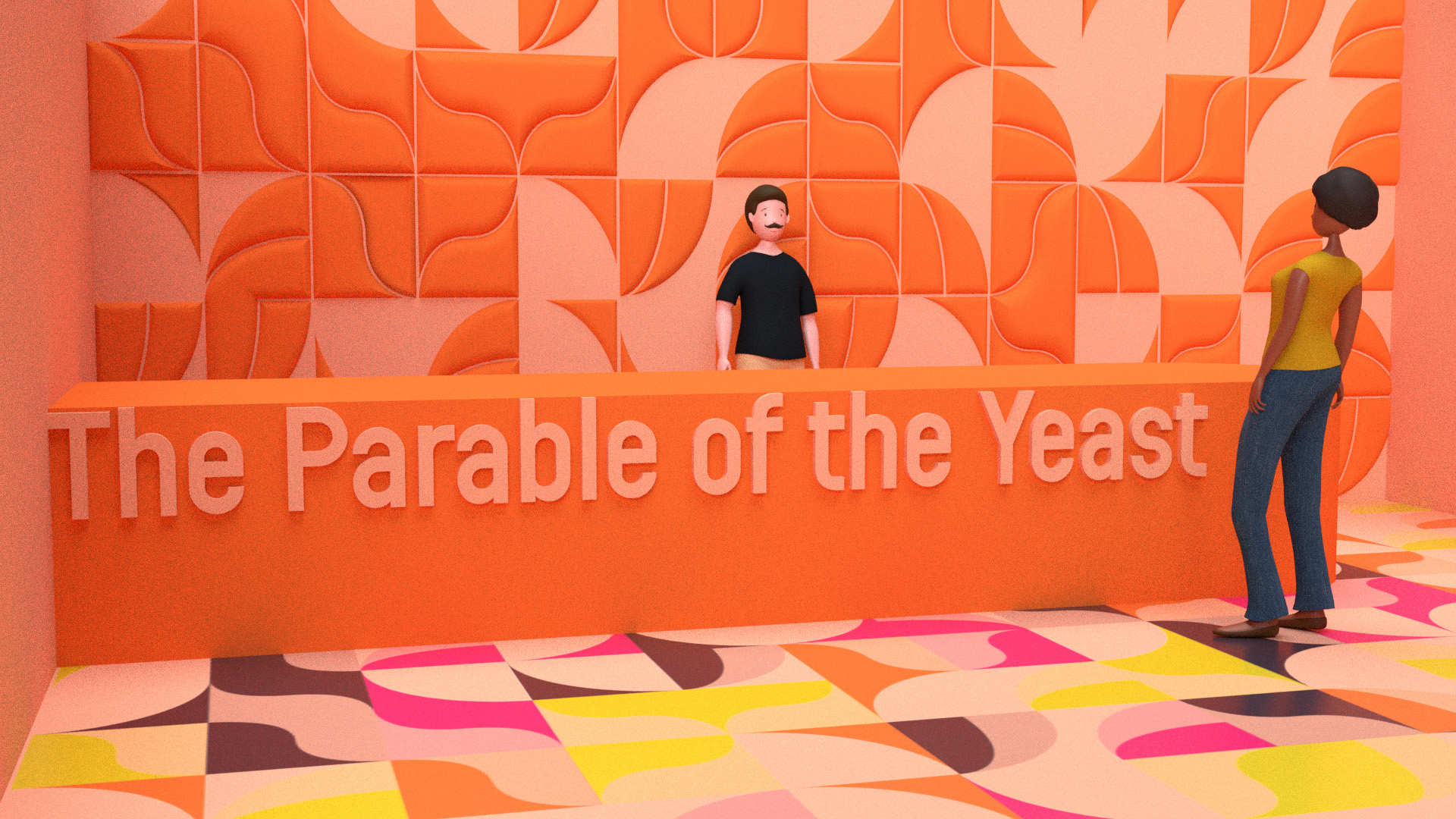 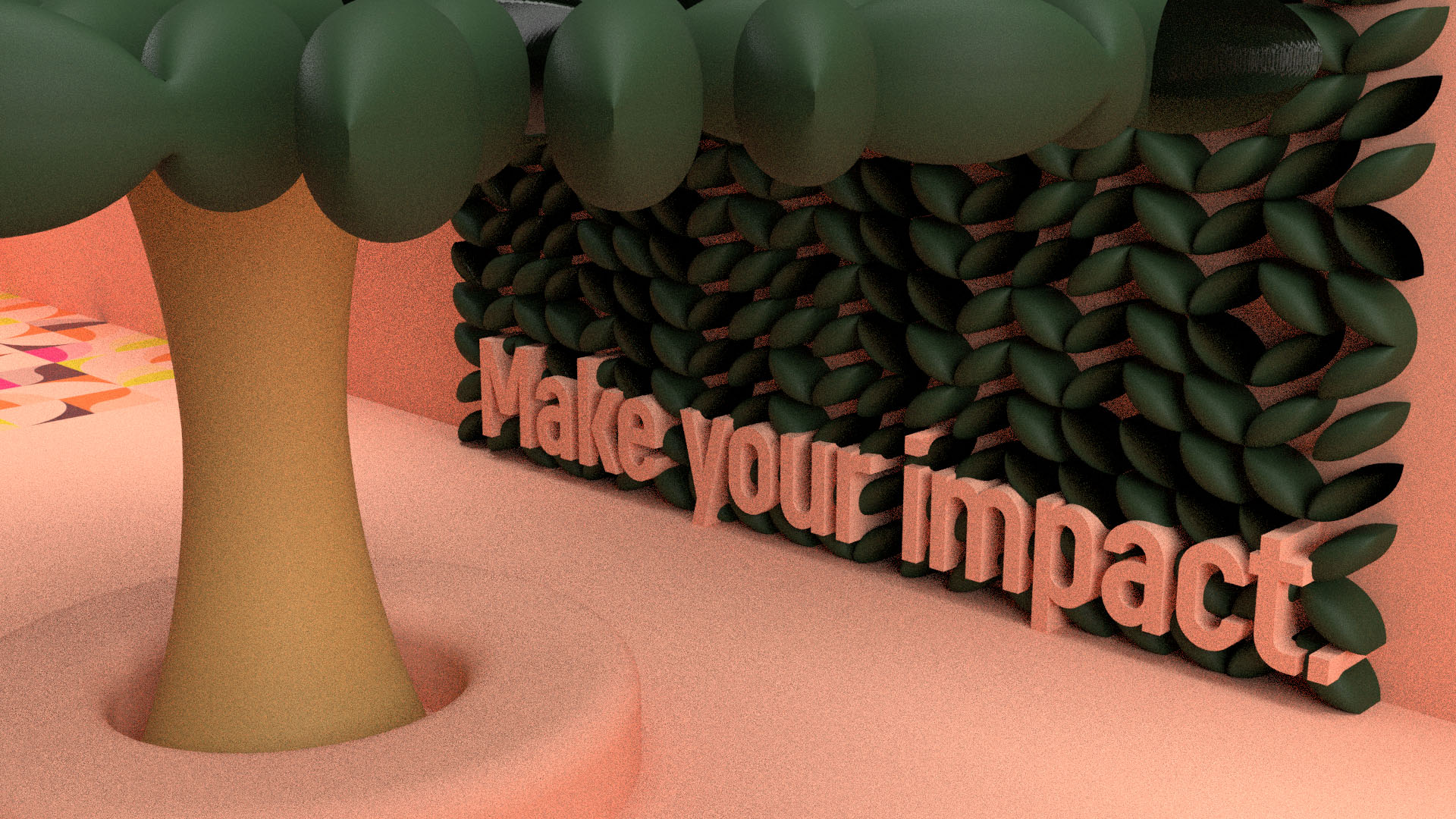 What’s After Life? is an interactive and immersive exhibition series that allows visitors to explore the concept of an afterlife according to different religious texts. This particular exhibition showcases Heaven according to the Bible, engaging all five senses and providing short activities which check in with the visitor regularly, asking them to reflect on how the topics relate back to their own stories, while having the opportunity to check out the stories of others on the same path of free religious exploration. 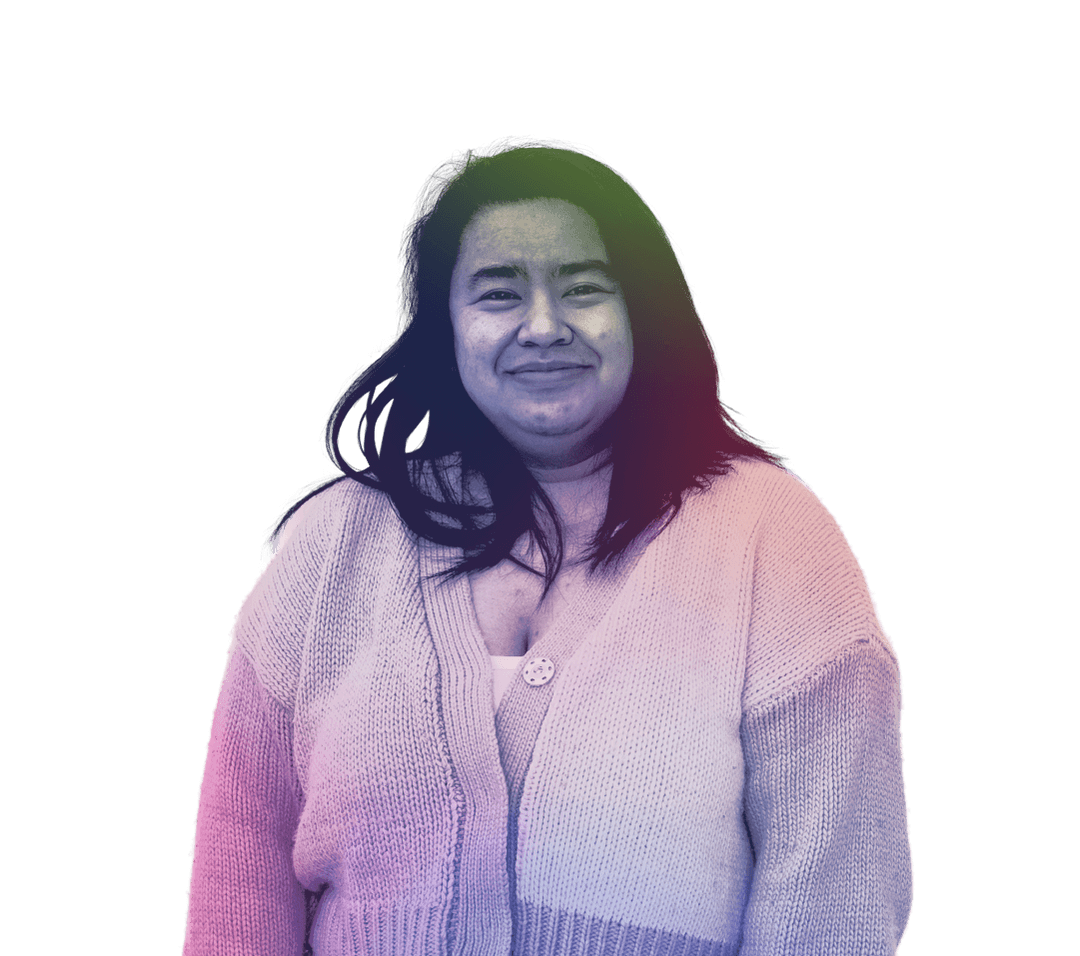