Visually unpack the energy forces behind the Four Pillars of Astrology. 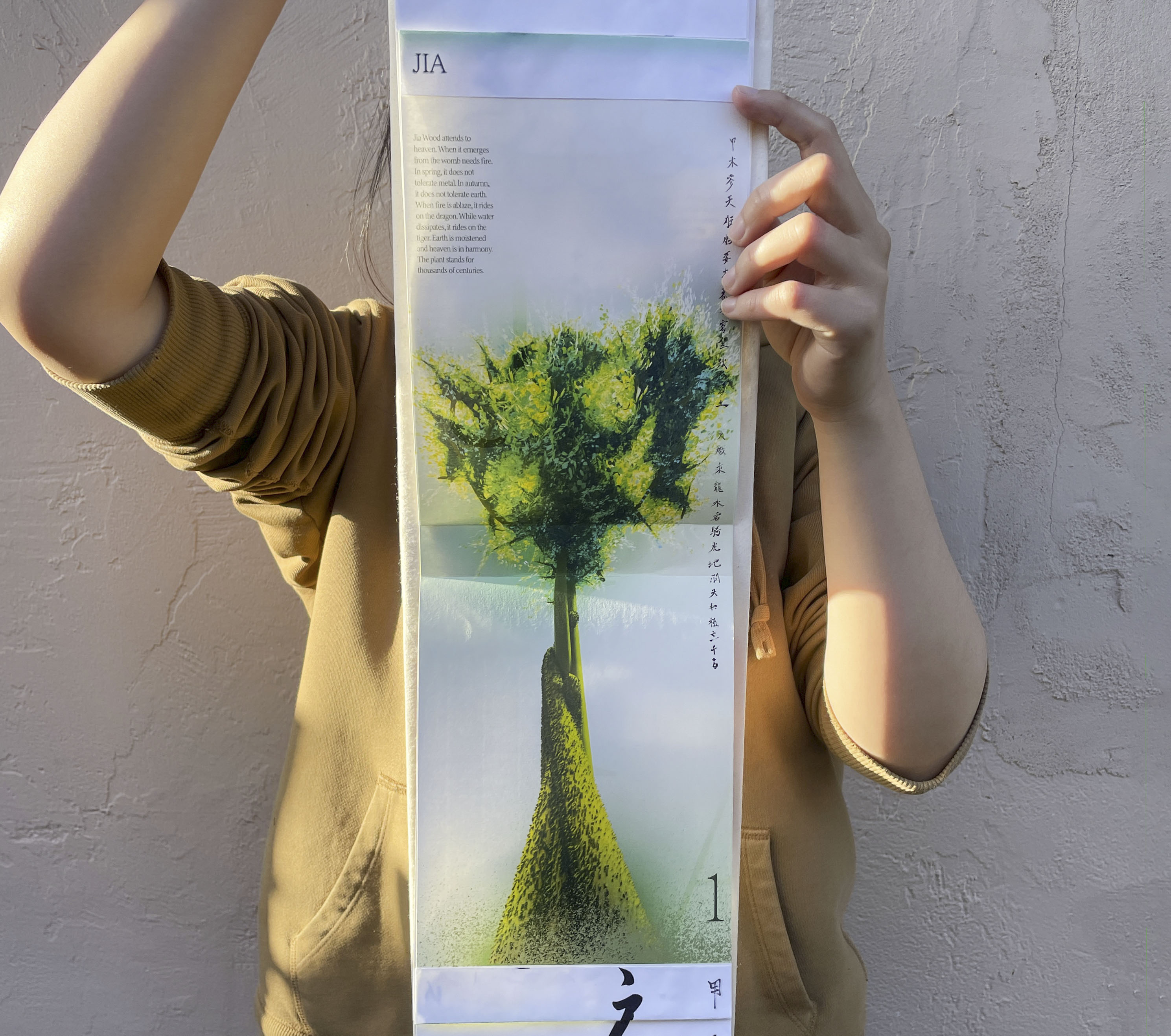 Discovering who we are has been a constant pursuit of mankind since time immemorial. Philosophers also question their own nature and wonder about the individual's place in the universe, the future, and even the afterlife. Aristotle said, “Knowing yourself is the beginning of all wisdom.”, and Lao Tzu as well pointed out that “He who knows other men is discerning; he who knows himself is intelligent.”  Throughout thousands of years of discovery, Chinese ancestors discovered that at every moment in the world, there are various invisible forces on the earth that affect a person's character and destiny. They believe that strength has the greatest impact on the moment a person is born, so the year, month, date, and hour of a person's birth can be used to define a person's main character. Over time, a system was developed known as the Four Pillars of Destiny, the "Ba-Zi". However, due to the complexity and invisibility, it is often difficult for people to identify how different forces affect their characters, and many times it is difficult for even trainees to analyze it. A major reason is that a lot of information is compressed into 8 Chinese characters. Therefore, unpacking the 8 Chinese characters by clearly visualizing the power will help people to better understand the concept of power movement that occurs on their birthdays and times. Ultimately, people can perceive who they might be from a different perspective. 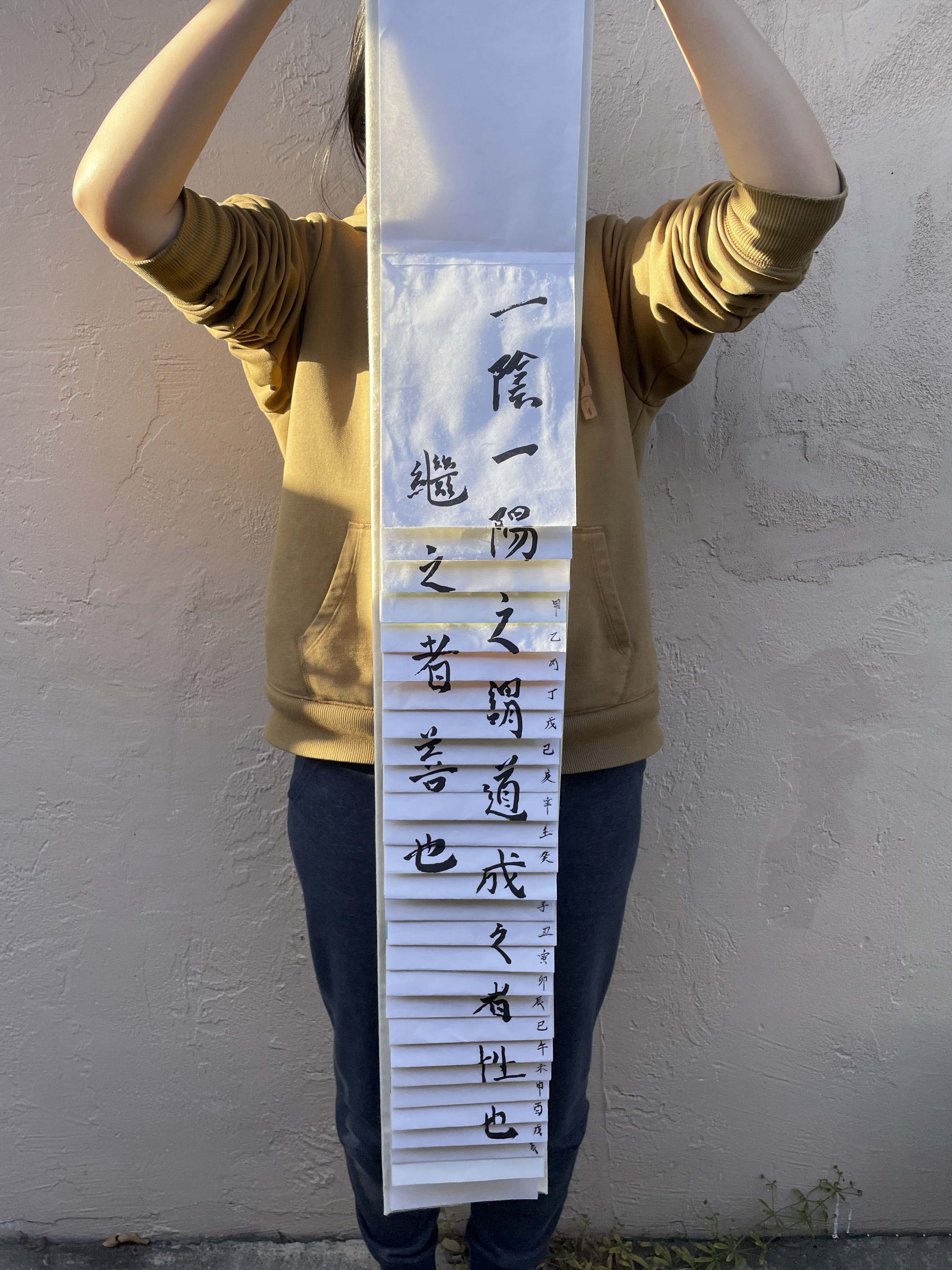 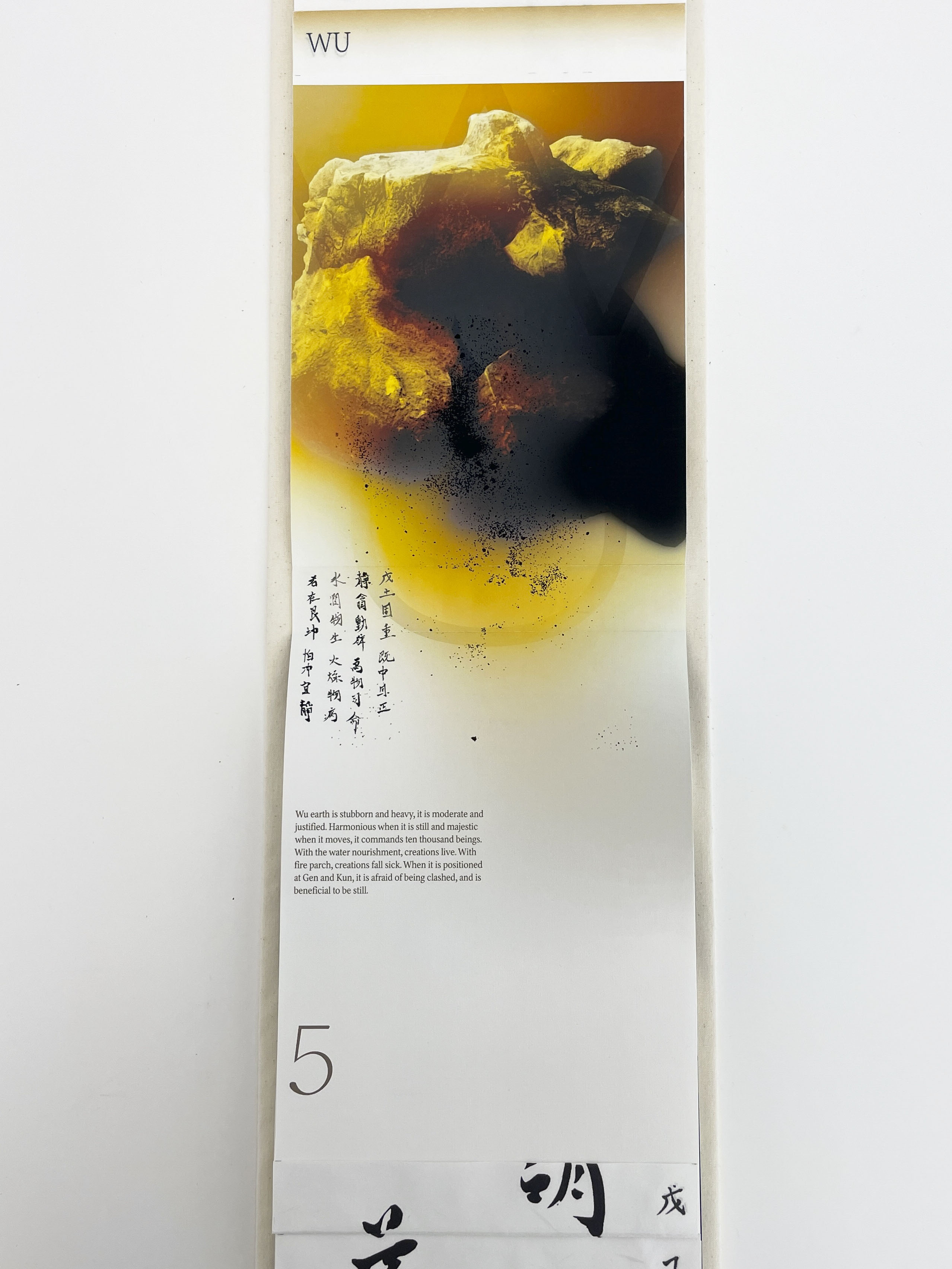 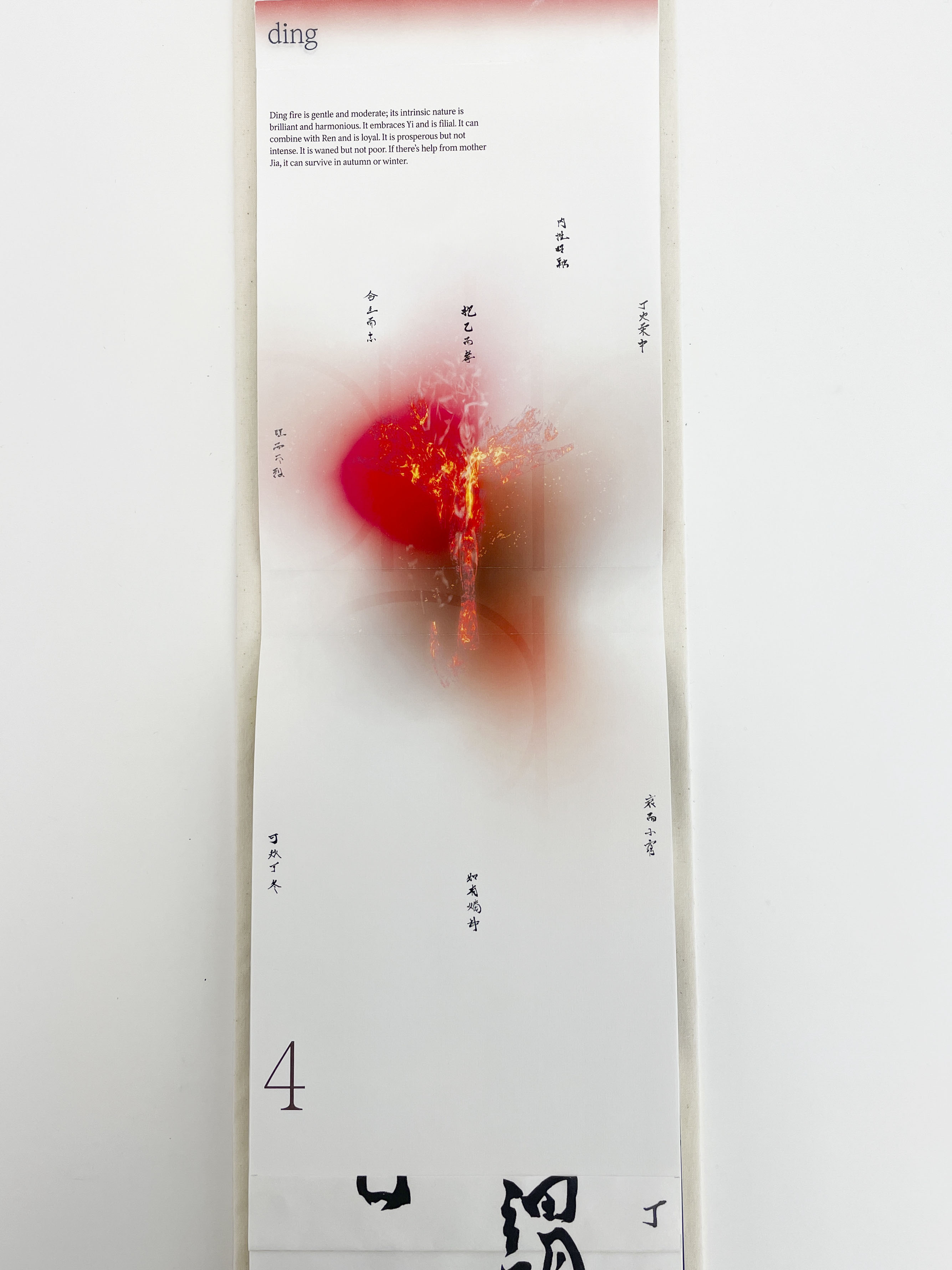 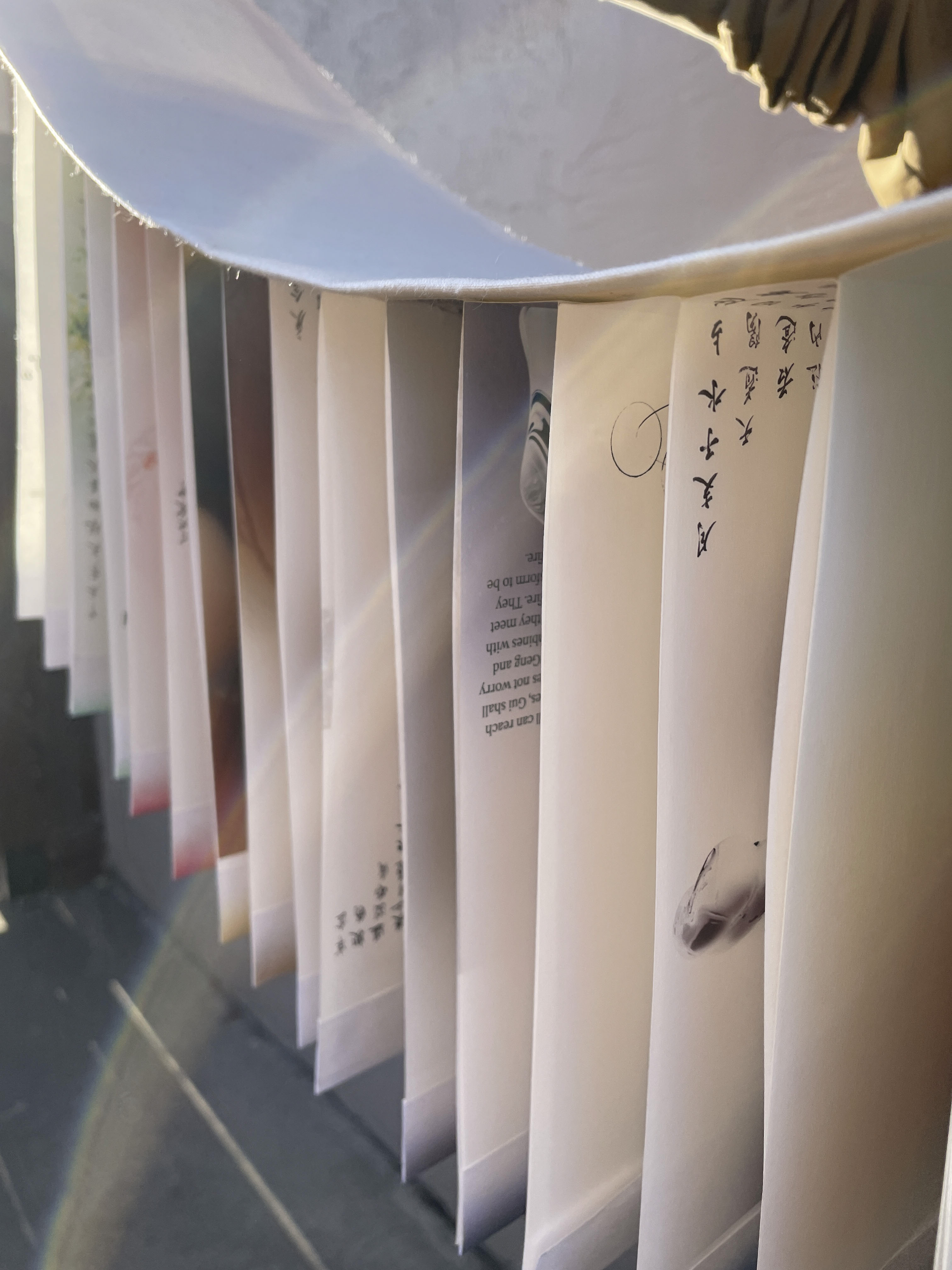 The book allows readers to fairly easily understand the essential forces of the Four Pillar of Astrology, and the book provides the ultimate tactilely and visual experience for users to easily memorize content in their minds. 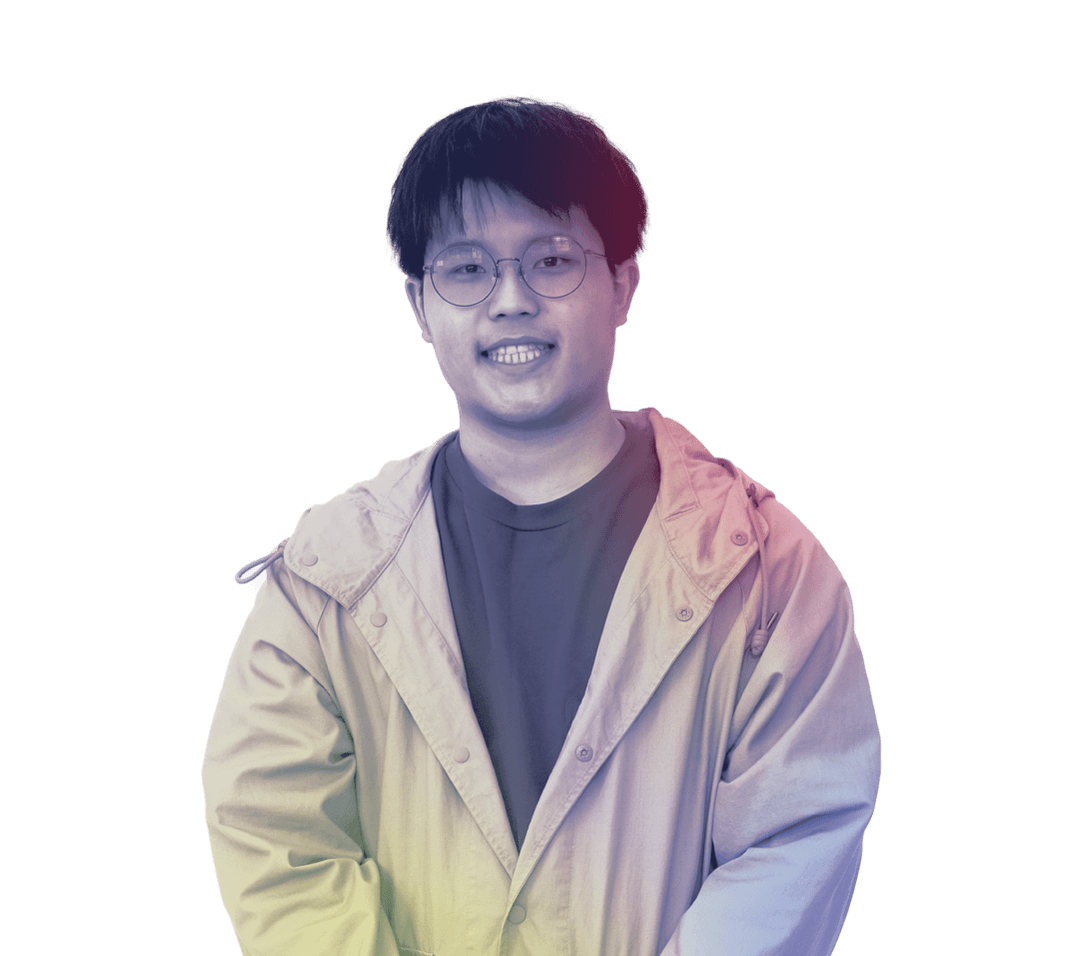