Different Howls From America and china

Use wolfman to understand the differences including culture and symbolization between China and America. 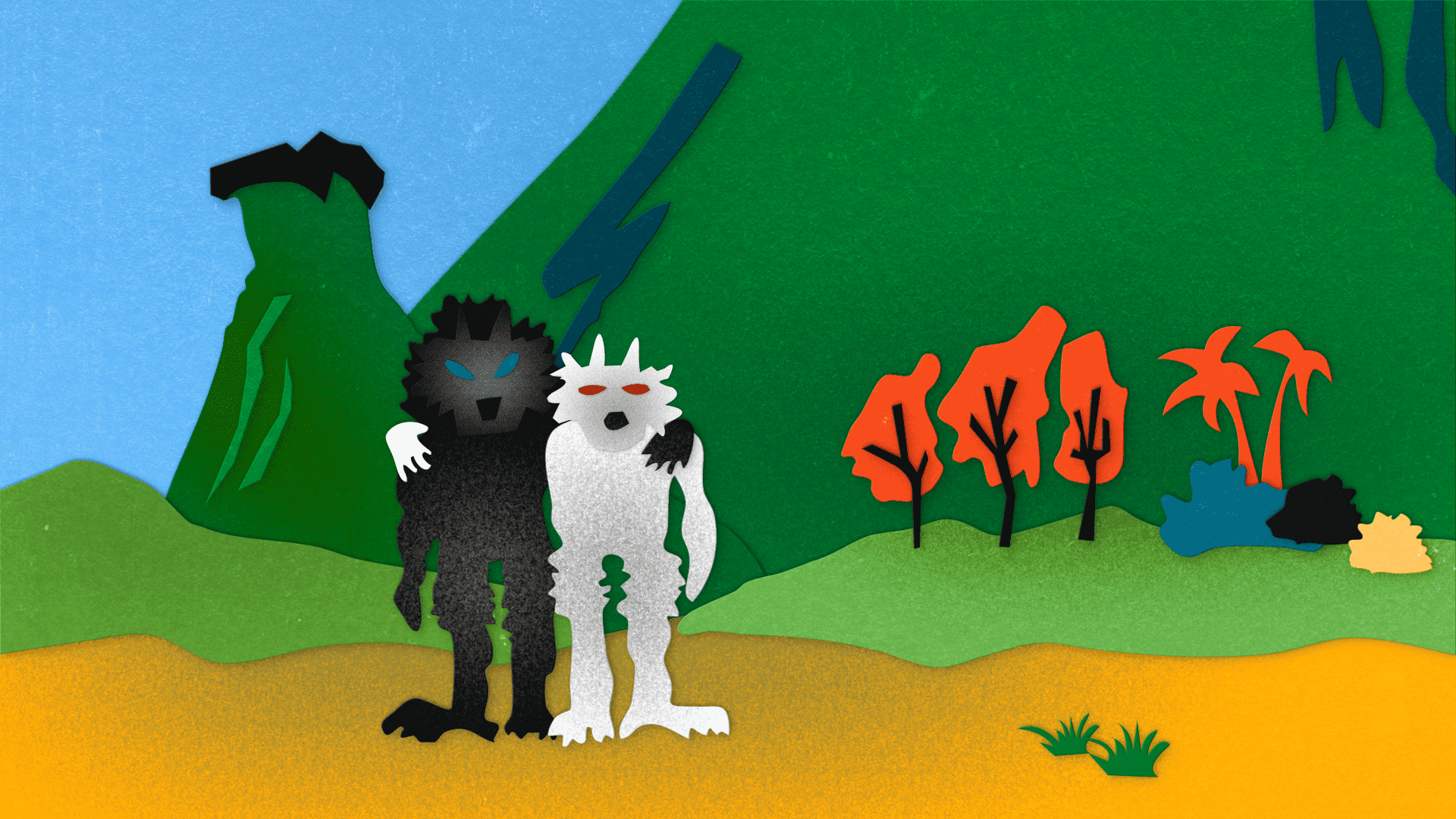 Use a special aspect, monster, to understand the differences including culture and symbolization between China and America, and to learn about Chinese and American religion and their ways of thinking. Thus, people could be more understanding and embrace each other.

I’m from Taiwan which culture associates with Chinese culture. When I came to America, everything was so different, but I didn't know how to describe my feeling. As time passed, I could gradually crystalize it. It was culture, and it included religion, value, belief, food, weather, language and so on. Few years ago, I took an English class in a college, and I was inspired by the cultural and social message behind different monsters. I’d never known a creepy monster connects with it if I did not take the class. After since, I love monsters! Thus, this time, I'd like to a special aspect, monster as well as wolfman to illustrate the differences including culture and symbolization between China and America. 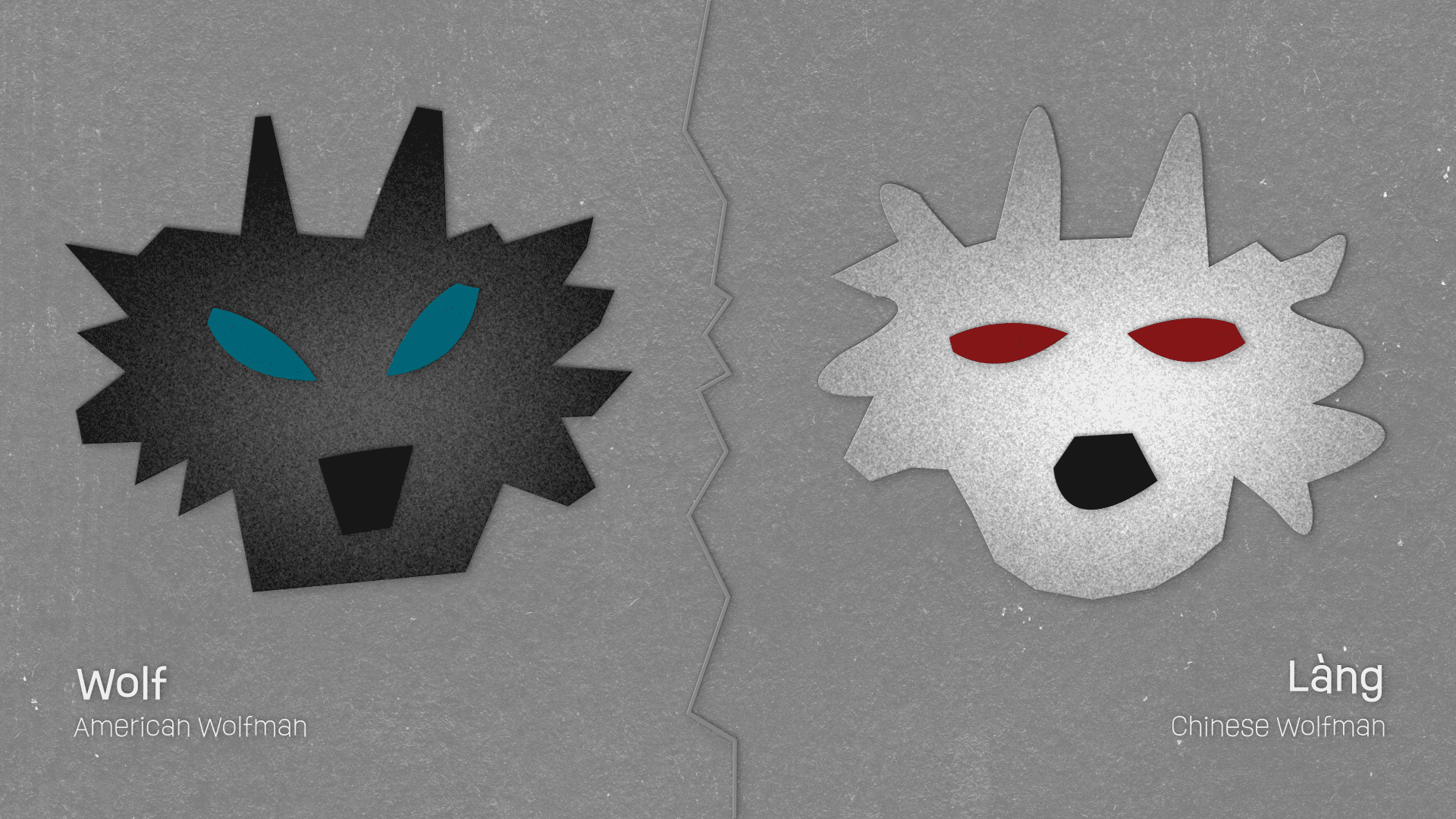 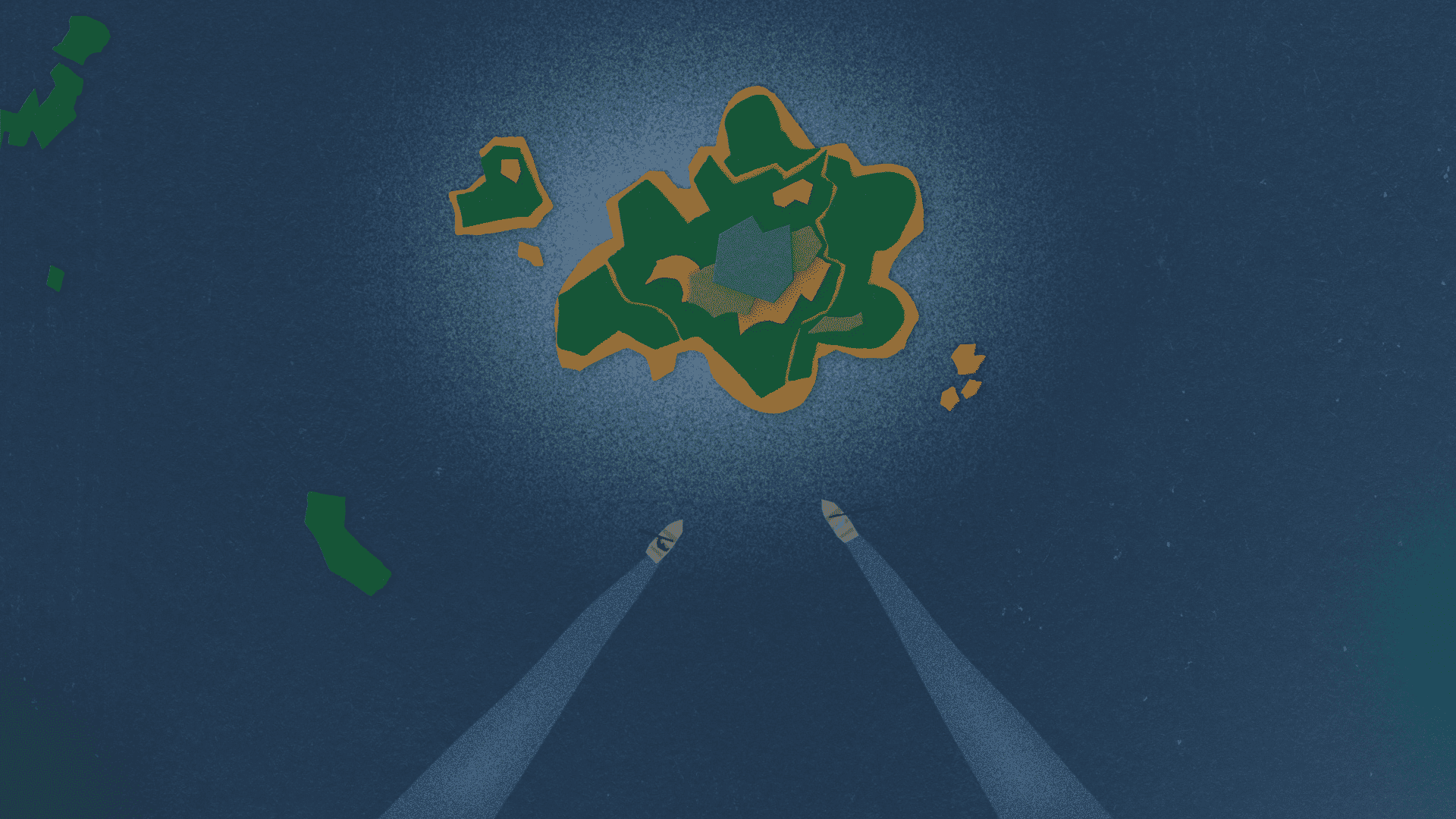 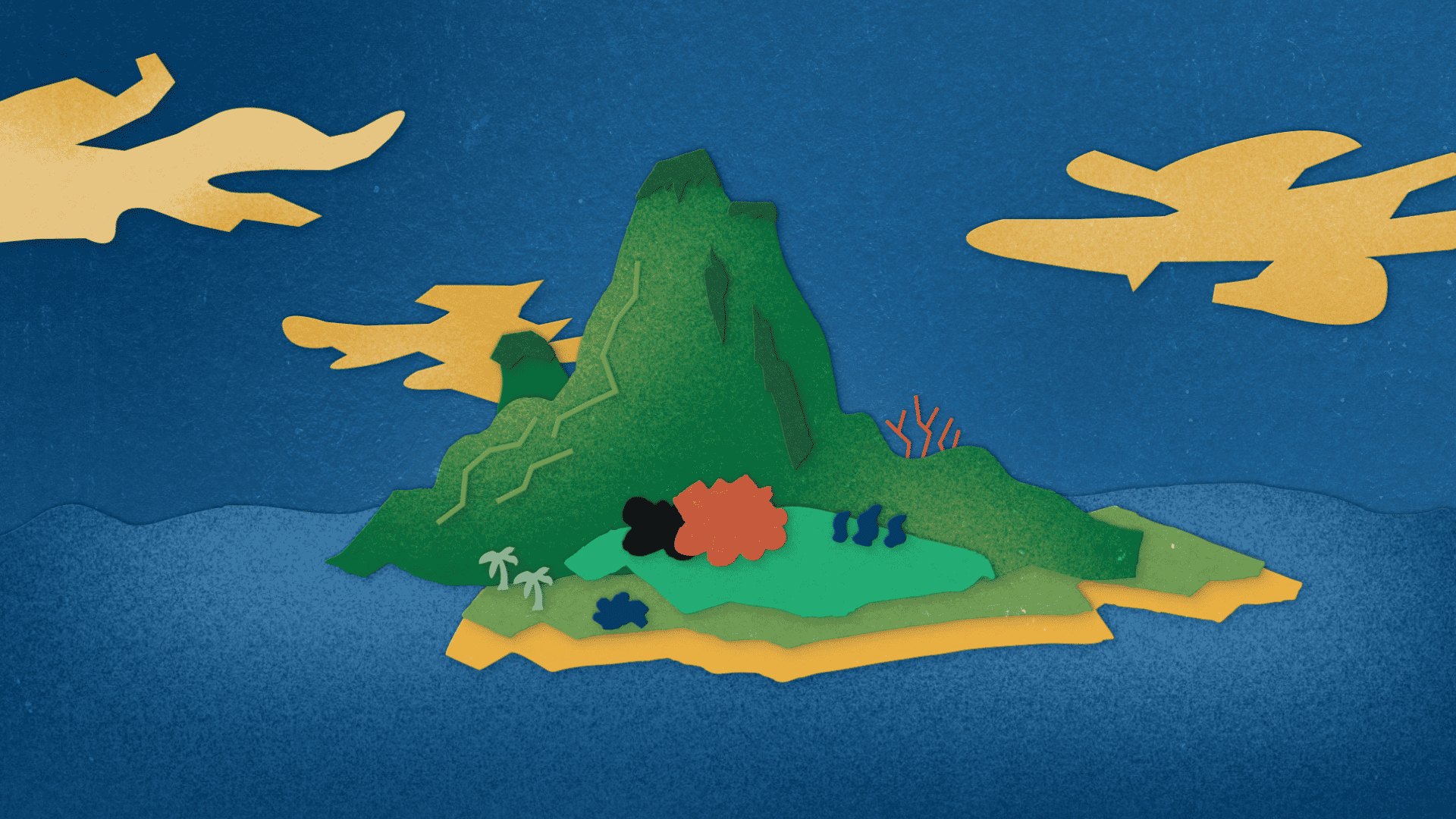 Monsters as well as wolfman might be a scary image to people but they are more than that. The message behind them actually reflects our culture, religion, belief and value. 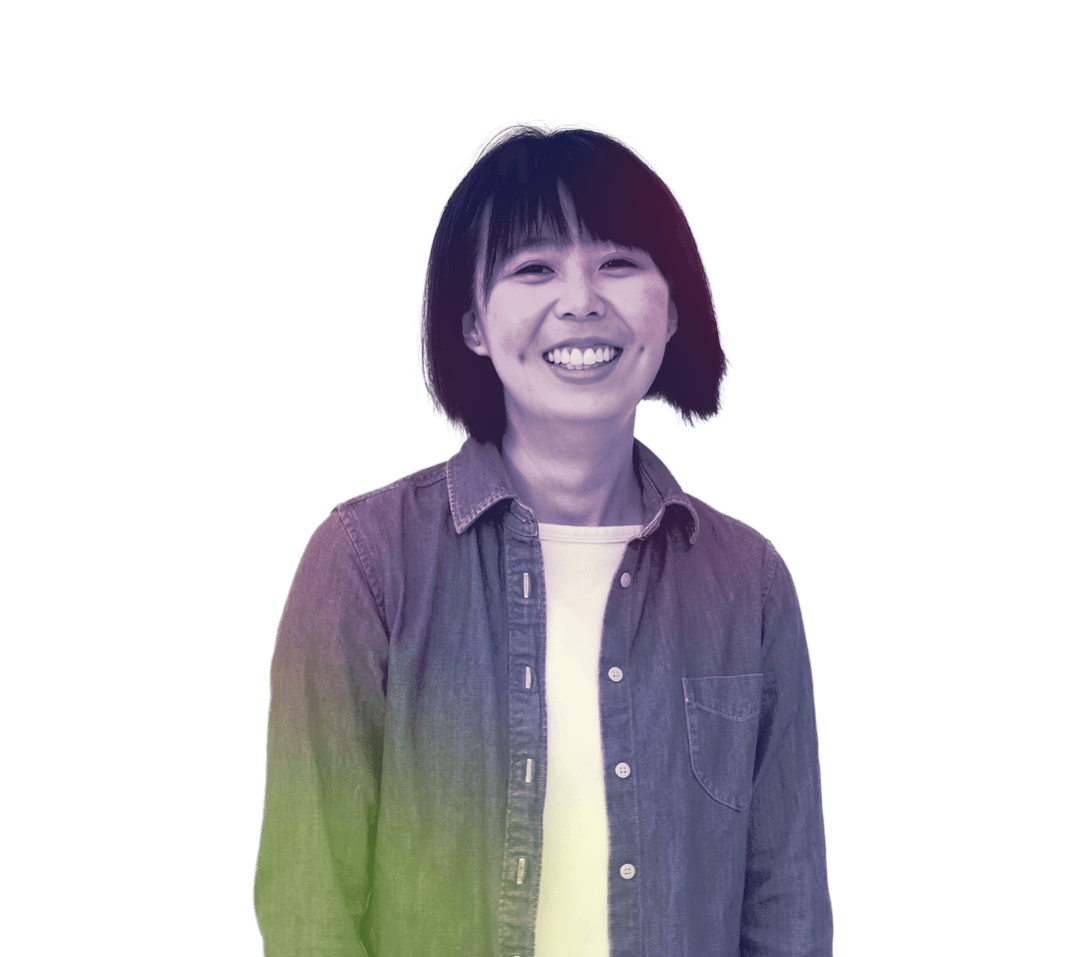